A criminal case was opened on the fact of a collision between a car and a truck in the Samara region, which killed four people. This was reported in the regional prosecutor’s office. 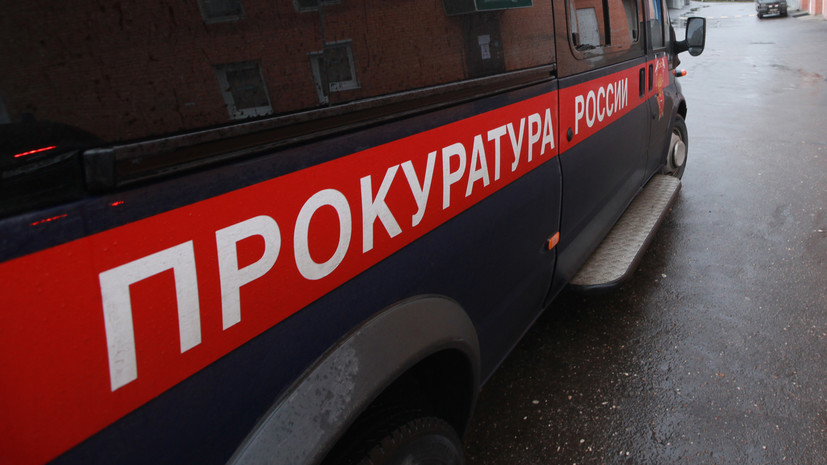 “On the fact of an accident, a criminal case was initiated under Part 5 of Art. 264 of the Criminal Code of the Russian Federation (“Violation of the rules of the road, resulting in the death of two or more persons”)”, — leads RIA News statement.

It is noted that the prosecutor of the Isaklinsky district took personal control over the course of the investigation of the case.

It was previously known that four people, including a seven-year-old girldied in a collision between a car and a truck on a highway in the Samara region.

Rosobrnadzor does not plan to transfer the exam in mathematics, physics and chemistry to computers

The specifications of the AMD Ryzen Threadripper Pro 5000WX are filtered