As part of the reconstruction of the Kalanchevskaya MCD station, a new lobby and a passenger platform will be built, said Andrey Bochkarev, Moscow Deputy Mayor for Urban Development and Construction. 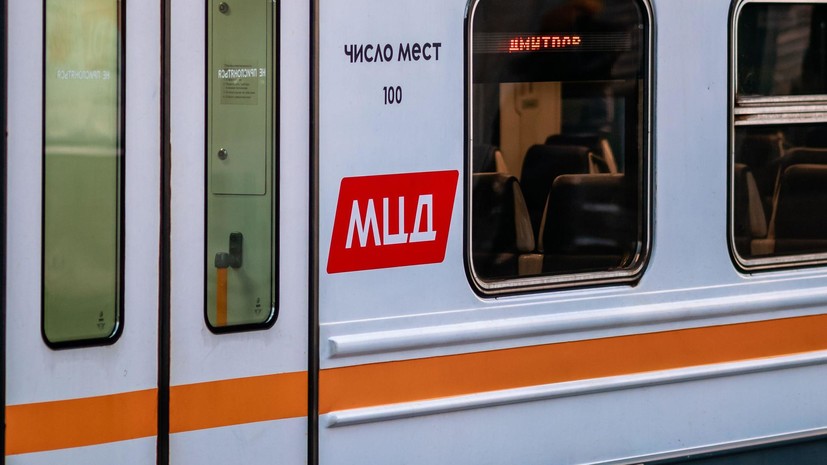 Reported by “Days.ru” with reference to portal mayor and government.

The reconstruction will double the capacity of the site. The possibility of launching the fourth Moscow Central Diameter will also be provided.

Previously NSN reported that Moscow had approved a project for the improvement of the territory near the station MCD-2 “Maryina Roshcha”.

Warzone hackers raise the bar, and now they have flying cars