Because of the rally, the cops limited car traffic in the center of Kiev. From 10:30 to 17:00 Khreshchatyk Street, European Square, Taras Shevchenko Boulevard, Mikhail Hrushevsky Street and Vladimirskaya Street were blocked.

TSN indicated that after the protest at the Verkhovna Rada, people headed for in a column to the SBU to demand the release of the leader of the anti-Axis Ostap Stakhiva. He suspected under article 109 of the Criminal Code of Ukraine and is under arrest. The leader of Ukrainian anti-vaccinators faces up to 10 years in prison with confiscation of property. According to investigators, Stakhiva’s movement destabilizes the situation in Ukraine.

Earlier opponents of vaccination went out to a rally in Kiev on November 3. Several hundred people blocked traffic on Mikhail Hrushevsky Street and several nearby ones. In the government quarter, clashes broke out between anti-vaccinators and police officers. 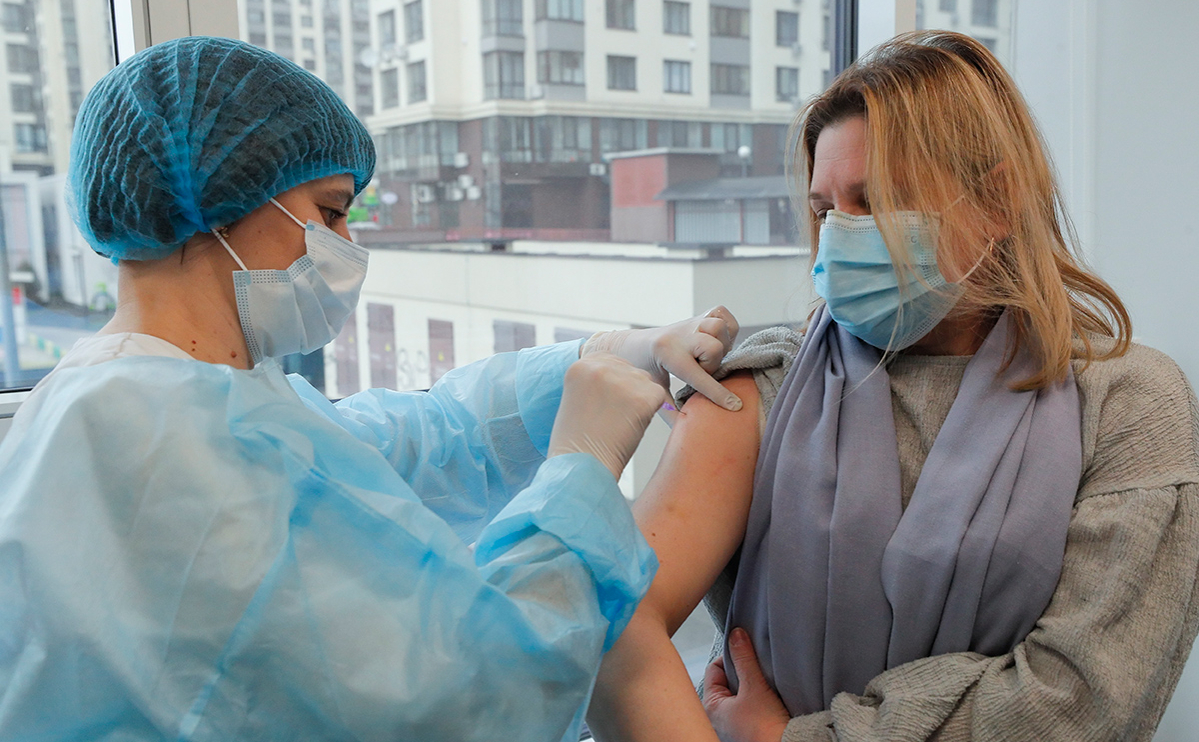 Mandatory vaccination in Ukraine was introduced for government officials and teachers. Minister of Health of Ukraine Viktor Lyashko previously statedthat doctors will be added to the list of workers for whom vaccination is compulsory.

Complete vaccination, by data of the Ukrainian Ministry of Health, 10,225,182 Ukrainians passed through.

By data The National Security and Defense Council (NSDC), by November 24 in Ukraine, 3,367,461 cases of coronavirus were detected, of which 82,913 people died. November 4 in the country fixed the record of new infected COVID-19 per day is 27,377. After that day, the increase in infections began to decline, on November 23, 12,729 people fell ill.

On November 16, the country recorded a record for deaths. According to the NSDC, 838 people died in a day. 720 Ukrainians died on 23 November.

A frigate of the Northern Fleet hit the target with a Zircon hypersonic missile. Video – RBK