A pregnant passenger gave birth on board an aircraft that was flying from St. Petersburg to Uzbekistan, the board was forced to land at the airport in Nizhny Novgorod. This was reported to RBC by the press service of the Ministry of Health of the Nizhny Novgorod region.

“The newborn was taken from the airport to the regional perinatal center. To date, she is in the neonatal unit, her condition is satisfactory. <...> The weight of the child at birth is 3 kg 450 g, ”the Ministry of Health said.


Three babies were born on evacuation flights from Afghanistan 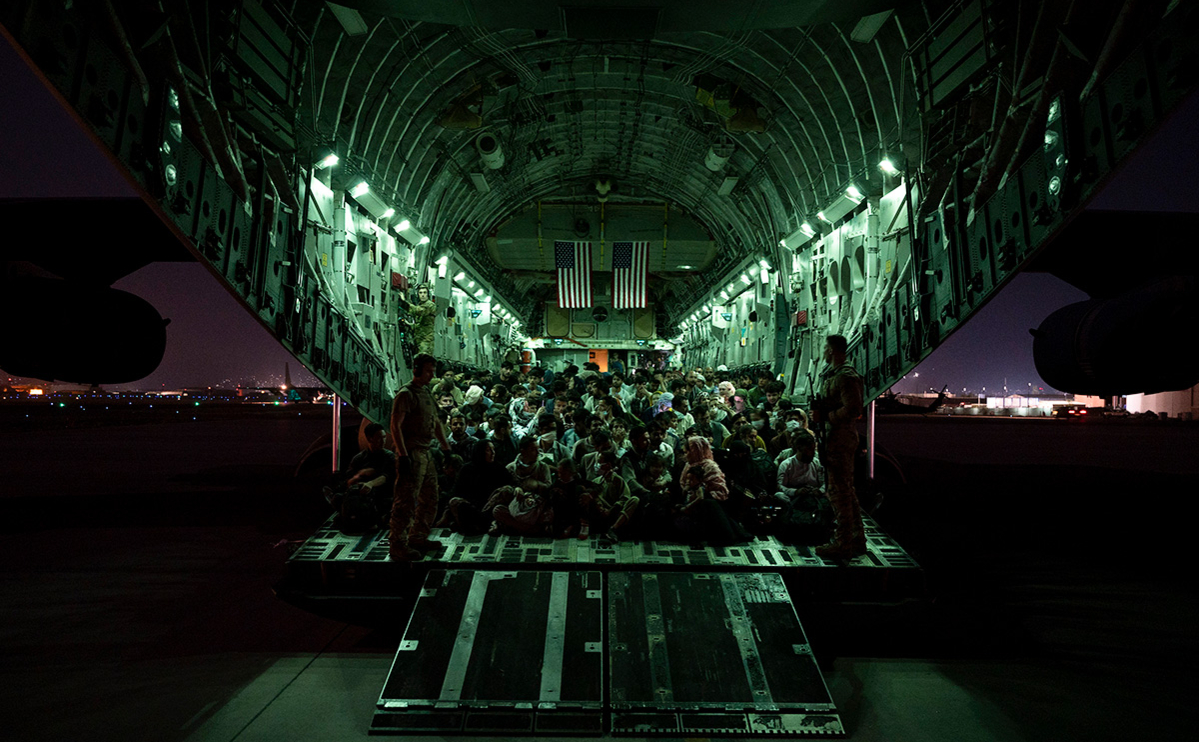 The baby’s condition is assessed as satisfactory. The woman in labor and the child were evacuated from the plane without complications, the department added.

Aeroflot press secretary Yulia Spivakova told RBC that the matter concerns flight SU602 St. Petersburg – Namangan. “The aircraft commander made a decision to land at the airport in Nizhny Novgorod. After landing, the mother and her child were sent to the Regional Perinatal Center, accompanied by doctors, ”she said. According to Spivakova, the crew provided the passenger with all the necessary assistance. The aircraft continued following the route to Namangan an hour after landing in Nizhny Novgorod.

Putin demanded to increase the speed of testing for coronavirus – RBC