In eight regions of Russia, due to bad weather conditions, about 180 thousand people were left without electricity. 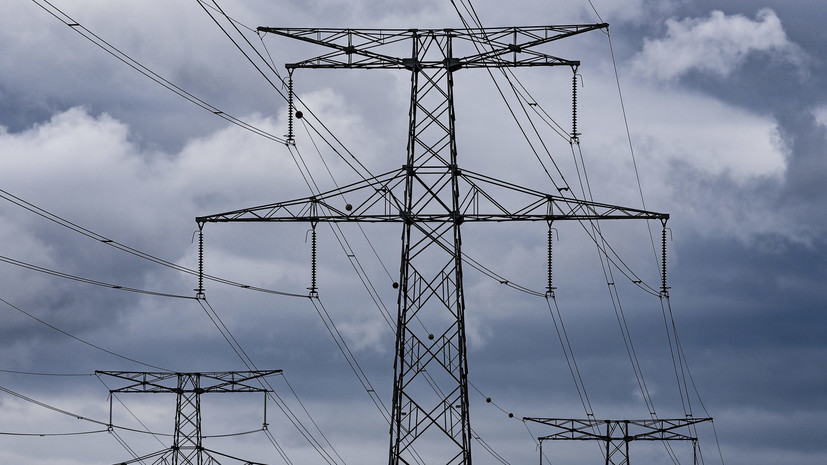 “Due to unfavorable weather conditions, the Krasnodar Territory and the Republic of Adygea — 60,000 people — were left without electricity; The Republic of Dagestan – almost 55 thousand people, ”the statement says. message Ministry of Energy of Russia.

Power engineers are currently carrying out restoration work, the situation is under special control of the Russian Ministry of Energy.