Acting head of the EMERCOM of Russia Alexander Chupriyan flew to the Kemerovo region, where there was smoke at the Listvyazhnaya mine and at least nine people died, reports “RIA News” with reference to the press service of the ministry.

“At 12 o’clock, the Ministry of Emergency Situations board with psychologists, medical specialists, a task force headed by me will fly to the Kemerovo region,” Chupriyan said during an emergency meeting.

Fire at the Listvyazhnaya mine happened in the city of Belovo, Kemerovo region on the morning of November 25. As a result, nine people died, at least 45 were injured.


Nine people died in a fire at a mine in Kuzbass 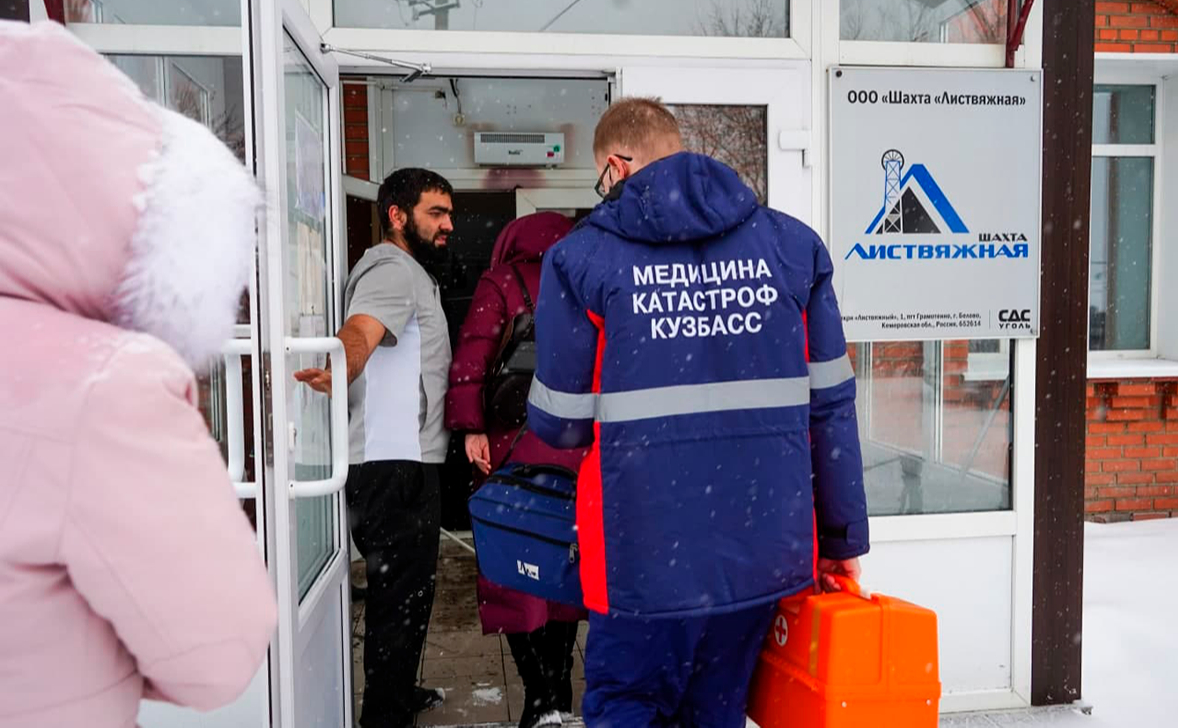 Putin: Russia is trying to follow the path of persuasion in matters of vaccination against COVID-19

Russian companies have suspended the supply of footwear to Belarus – RBK