ANALYSIS: Did Putin overdo it? Few Russians protest, but their thinking is changing 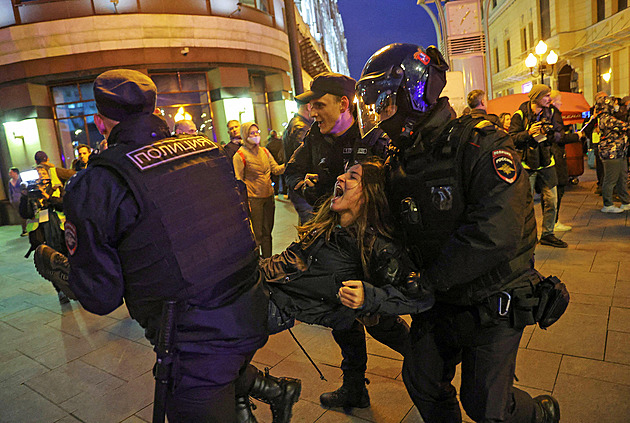 For a long time it seemed that the vast majority of Russians were firmly behind their leader in supporting aggression against Ukraine. However, Putin’s mobilization is at least partially canceling this idea. The Russians have taken to the streets, although for now only in numbers that the police can easily handle. Without wanting to overestimate the protests against the mobilization and the war itself, it can be said that Russian society’s view of the Ukrainian campaign is slowly beginning to change.