Vladimir Olenchenko, senior researcher at the Center for European Studies at the IMEMO RAS, in an interview with RT, spoke about a project prepared by a group of US Democratic senators, which proposes to impose sanctions on Russian President Vladimir Putin and a number of high-ranking officials in the event of an aggravation of the situation around Ukraine. 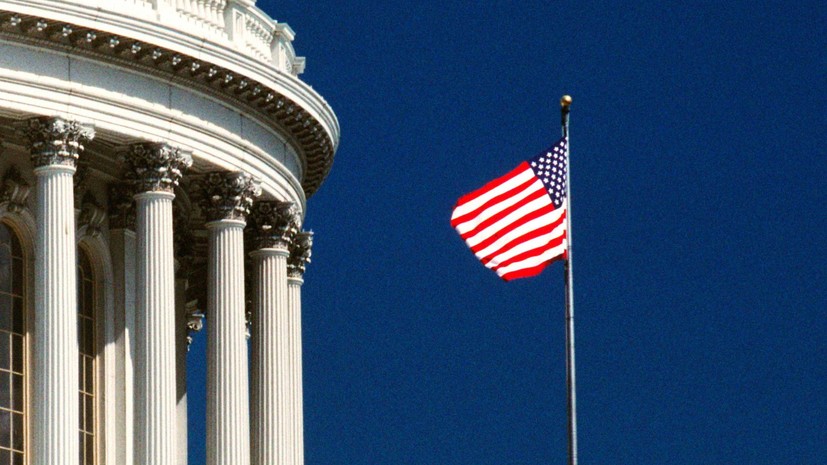 “Of course, it does no honor to those American congressmen who put their signatures on the draft of such a resolution,” Olenchenko said.

In his opinion, in this way American politicians are trying to increase their authority.

According to the expert, the published project testifies to a serious struggle in the circles of the American elite. There is a definite connection between the decision to prepare such a resolution and the proposal made by the American administration to Russia to start negotiations, he noted.

“The Americans who make statements to the leaders of countries, apparently, have neither political knowledge, nor the ability to conduct dialogues, nor the ability to find their place. Therefore, they go to such extremes, “- explained the interlocutor of RT.

Earlier it was reported that a group of US senators put forward a proposal impose sanctions on Russian President Vladimir Putin and a number of high-ranking officials in the event of an aggravation of the situation around Ukraine.

Error in the text? Select it and press “Ctrl + Enter”
Earlier on this topic: