In 2022, the net profit of the banking sector may reach ₽2.4-2.7 trillion, repeating or exceeding this year’s record, the NKR believes. But a lot will depend on whether the Central Bank will impose direct bans on the issuance of part of the loans. 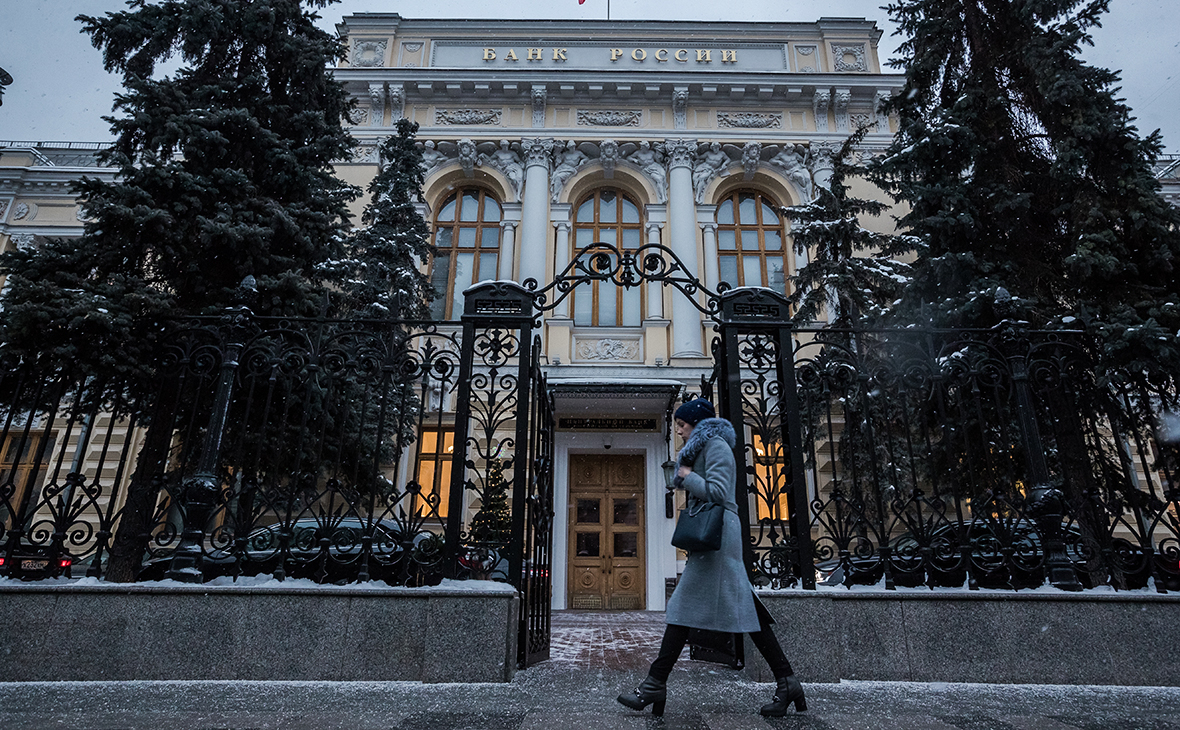 The net profit of the banking sector in 2021 may reach the maximum in history of 2.5 trillion rubles, and in 2022 – repeat or break this record, according to the review of the National Credit Ratings Agency (NKR) received by RBC.

This year, the financial results of banks will be supported by the still significant growth rates of loan portfolios in key segments, the NKR believes. Despite two rounds of measures by the Central Bank, which led to some cooling in the issuance of unsecured loans in September-October, NKR expects that “until the end of the year the segment will maintain a fairly high dynamics, including taking into account the seasonal factor.”

The fact that this year the banking sector is likely to receive the maximum historical profit of 2.5 trillion rubles., reported and the Central Bank in the Financial Stability Review. For ten months, banks have already earned 2.1 trillion rubles, which is 62% more than the result for the same period in 2020. The main financial support for them is provided by high rates of mortgage growth (reached 26-27% by the end of the year), unsecured retail loans (19-20%) and loans for SMEs (over 20%), the NKR explains. Another factor in profit growth will be a short-term increase in the net interest margin: in the third quarter, it increased to 4.6% against 4.3% in the first quarter amid an increase in the key rate of the Central Bank.

The pressure on the financial result of the fourth quarter will come from a negative revaluation of debt securities, the yield of which is increasing amid tightening monetary policy. According to analysts, the Central Bank will raise the key rate to 8.5% from the current 7.5% in December and will keep it at the level of 8-8.5% next year. Increased deposit rates will also put pressure on the margin: the NKR expects that the average maximum rate for the top 10 banks will exceed 7.5% by the end of 2021 (now is 7.16%).

The NKR forecast for the sector’s profit for 2022 is 2.4–2.7 trillion rubles. However, experts interviewed by RBC do not exclude that it will not be possible to achieve such a result due to an increase in the cost of risk and an increase in the number of borrowers’ defaults.

Where are the Russians vaccinated with Sputnik V allowed? List of countries – RBC