In the Egyptian city of Luxor, the opening ceremony of the ancient Alley of the Sphinxes after the completion of the restoration took place, the President of the country Abdel Fattah al-Sisi took part in it. About it informs Egyptian newspaper Ahram.

Tourism Minister El Enani said Luxor has become the largest open-air museum in the world as the restored Sphinx Alley connected the temples of Luxor and Karnak for the first time since ancient times. During the excavations, 250 sphinxes with ram heads and 807 sphinxes with human heads were discovered, he said, noting that in ancient times there were three times as many statues on the Alley.

The minister added that the work of archaeologists on the Alley of Sphinxes has not yet been completed, it is planned that scientists will search for ancient statues for several years.


Archaeologists have found almost a hundred burials in Egypt over 5,000 years old 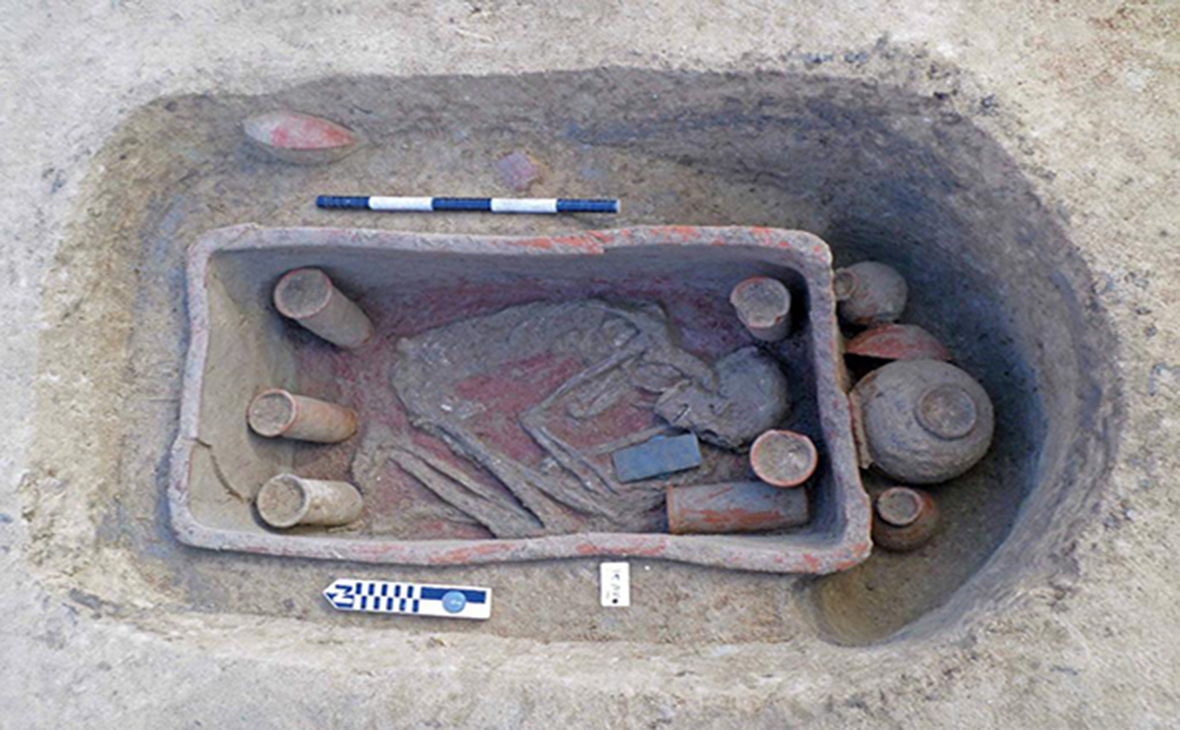 The Alley of Sphinxes after restoration is 2.7 km long, there are 1057 statues on it. The alley was built during the reign of Pharaoh Nectaneb I of the 13th dynasty (380-362 BC). Processions of Egyptian pharaohs used to move along the Alley, it also served as the main route for various holidays of the Egyptians, notes Egypt Today.

In St. Petersburg from the New Year, travel in transport will rise in price for visitors – RBK