In June, a Moscow court fined Morgenstern 100 thousand rubles, seeing drug propaganda in his videos. The rapper himself said that he was “absolutely innocent” 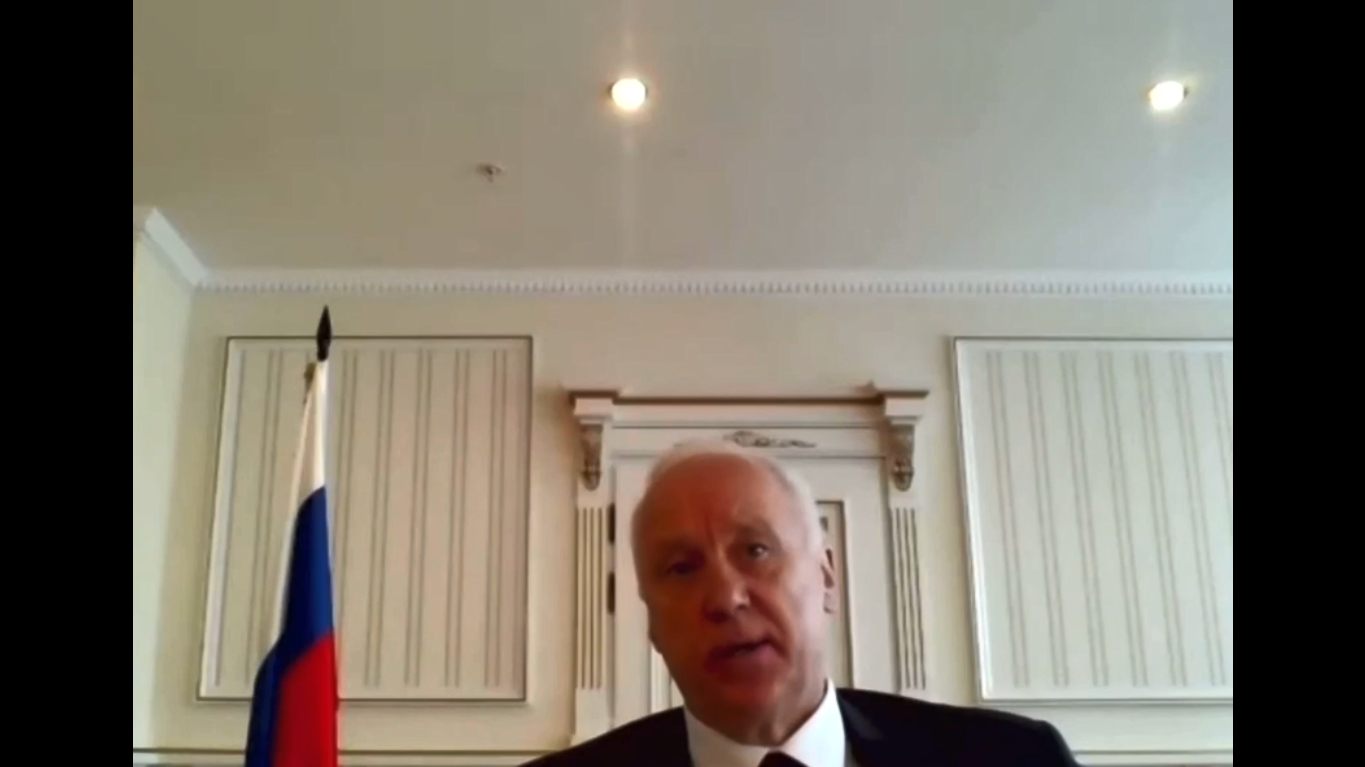 Rapper Morgenstern (real name Alisher Valeev), who was previously fined in the drug propaganda case, in fact, sells illegal substances through social networks. This was stated by the chairman of the Investigative Committee Alexander Bastrykin.

“Morgenstern is now selling drugs, in fact, on social networks,” he said at the conference “The Role of Law in Ensuring Human Well-being”.


Morgenstern was fined 100 thousand rubles for promoting drugs in videos 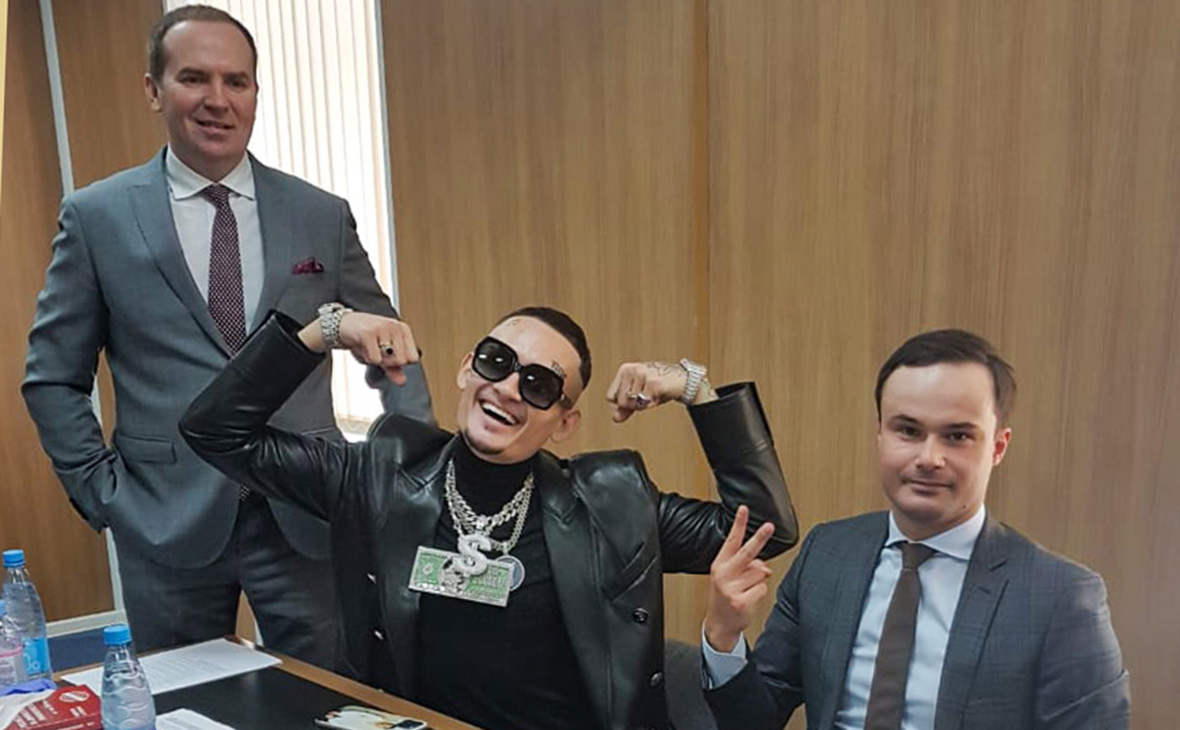 Lukashenko announced plans of the USA, Britain and Poland to destroy the EU – RBK