According to the investigation, the judge of the Moscow Arbitration Court persuaded his colleague to agree to a bribe. VKKS previously agreed with the arguments of the Investigative Committee

The head of the Investigative Committee of Russia, Alexander Bastrykin, opened a criminal case against the judge of the Moscow Arbitration Court, Elena Kondrat. This is stated in official communication departments. The woman is suspected of mediation in bribery on an especially large scale.

Investigators believe that in September last year, Kondrat met in one of the capital’s restaurants with a colleague who was considering an arbitration case. She said that she was approached by persons who are ready to transfer funds in the amount of $ 50 thousand in the event of a decision not to bring to subsidiary liability a number of individuals and legal entities involved in this case. 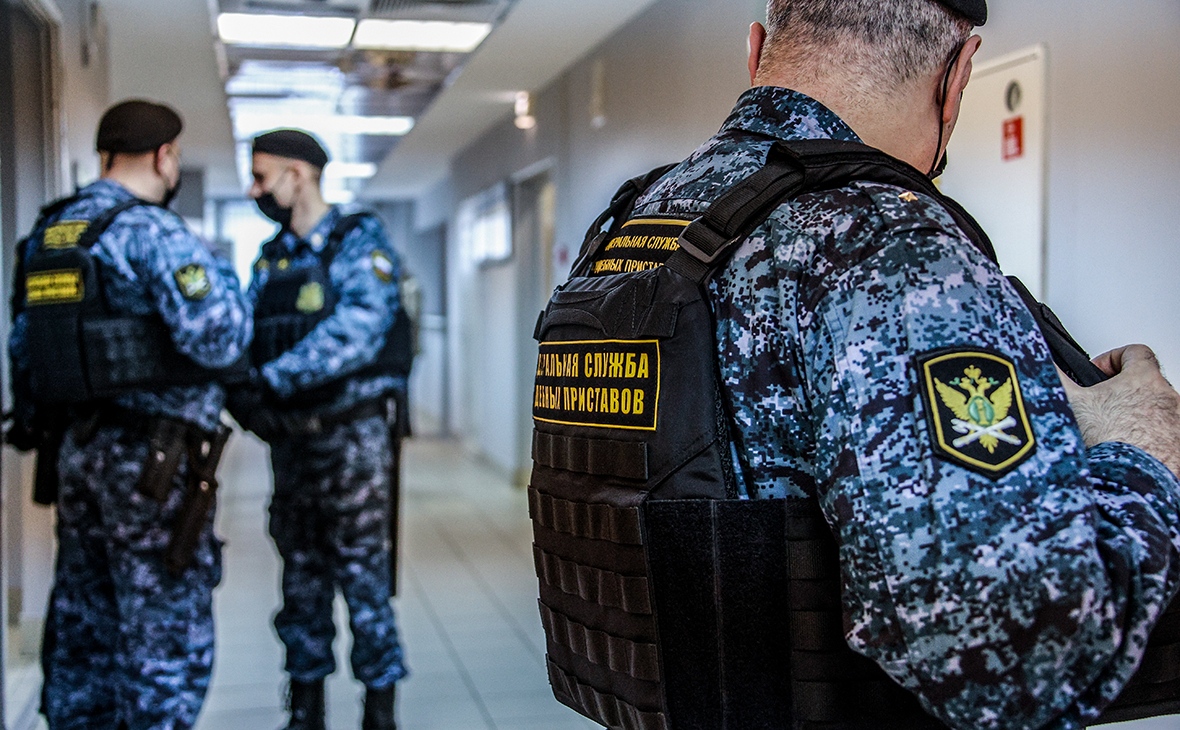 The UK reports that subsequently Kondrat continued to assure her colleague to agree to this proposal, and she herself agreed to act as an intermediary in the transfer of funds. However, the judge’s colleague appealed to law enforcement agencies, and therefore the transaction was carried out under the control of the operational services.