Such as had been anticipated last month, From today we will be able to play for free the game that popularized the Battle Royale genre, PUBG: Battlegrounds, which has just passed to the Free To Play format on all platforms.

Those who have previously purchased the game will receive a special cosmetic pack plus the free upgrade to BATTLEGROUNDS PLUS, which unlocks the following benefits: 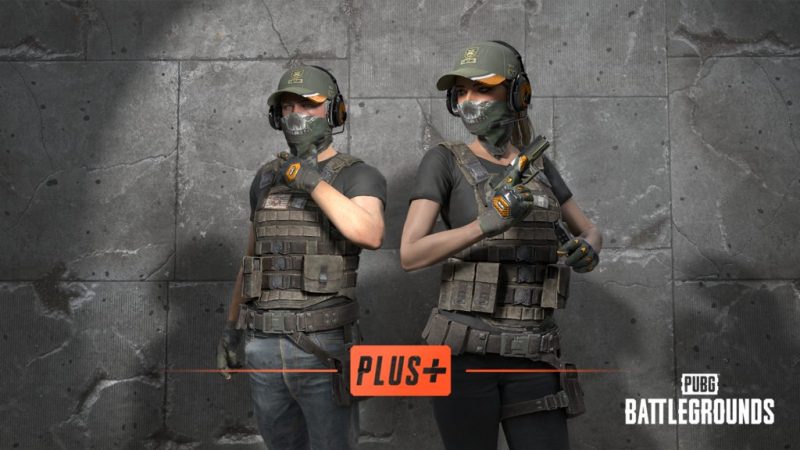 In addition, additional cosmetics will be unlocked and 1,300 G-COINS will be received for use within the game. Those who start playing it after the transfer to Free To Play can purchase BATTLEGROUNDS PLUS for US $ 12.99 if they wish to access its different benefits.

Those who wish to download PUBG: Battlegrounds on consoles can do so from the respective stores of each console, while those who want to try it on PC can download it from your Steam page. Here are your requirements to ensure that you can play it without problems:

Are you planning to play PUBG: Battlegrounds now that it’s gone Free To Play?

Tajikistan intends to participate in the peacekeeping operation in Kazakhstan

Overwatch can be tried for free until January 2

everything that is known about this new game from Square Enix.

During the day, 16,735 cases of coronavirus infection were detected in Russia.