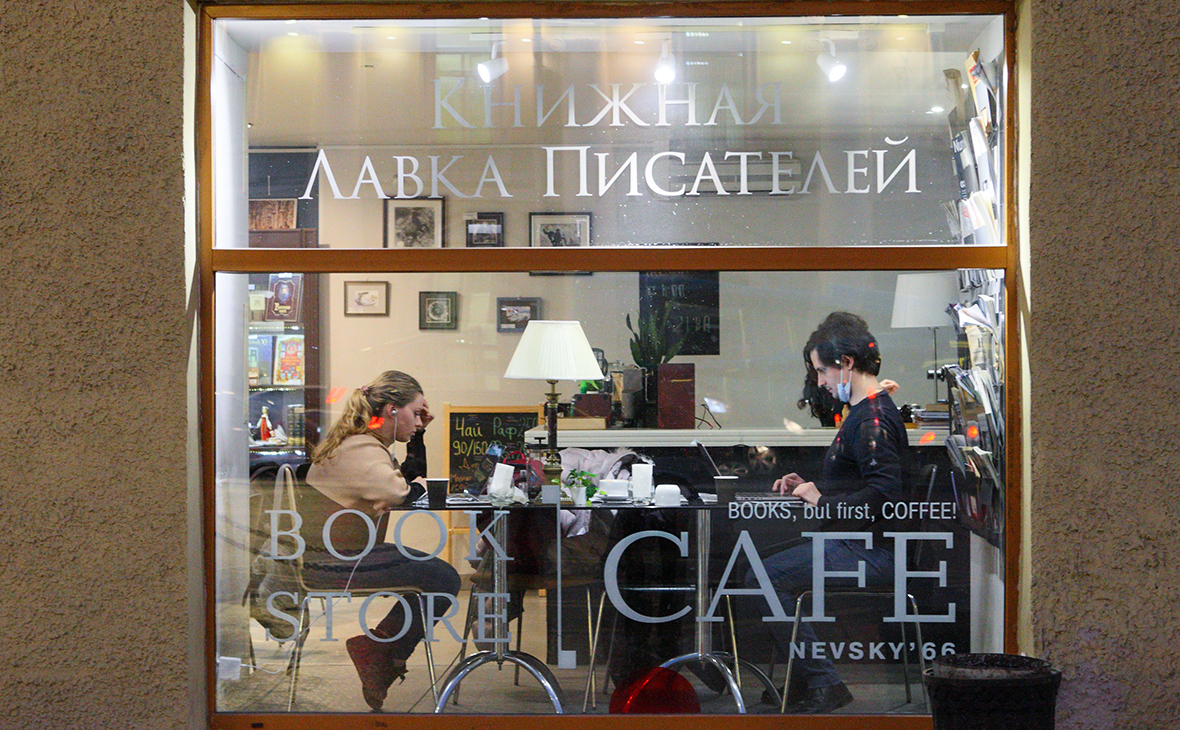 In St. Petersburg, the postponement of the entry into force of the decree, which provides for the introduction of mandatory QR codes for visiting cafes and shopping centers, to the end of December is associated with a decrease in the incidence of coronavirus and an increase in the number of people vaccinated against the disease. Governor of St. Petersburg Alexander Beglov told about this to TV channel 78, video published in Telegram.

“In these conditions, we considered it possible to give the people of St. Petersburg an opportunity, firstly, to get a graft, well, and then, to make purchases for the New Year holidays,” said the head of the city.


In St. Petersburg, the introduction of QR codes for cafes was postponed to the New Year 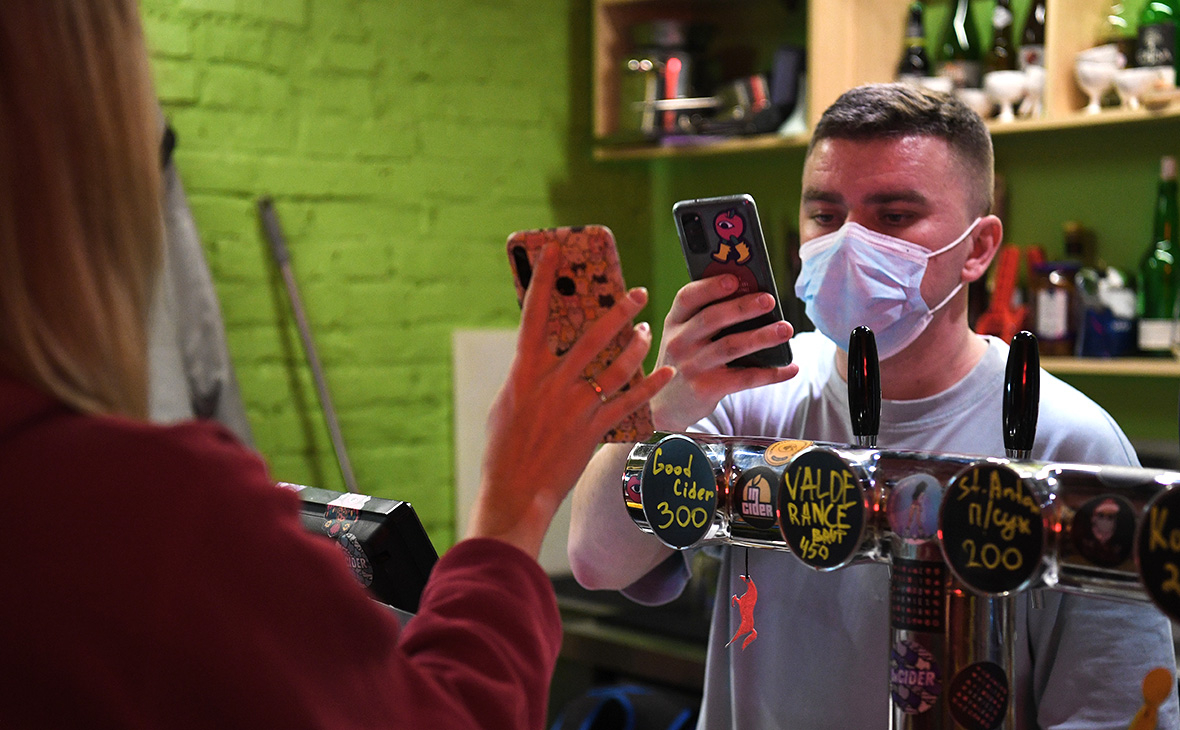 Originally city government planned introduce restrictions from December 1, but November 25 reportedthat the decree will enter into force almost four weeks later – on December 27. The city administration noted that in December the Committee on Industrial Policy, Innovation and Trade will prepare clarifications and recommendations on the new restrictions.

Moldova was left with gas, the anti-axers responded to the doctors. The main thing for the day – RBK