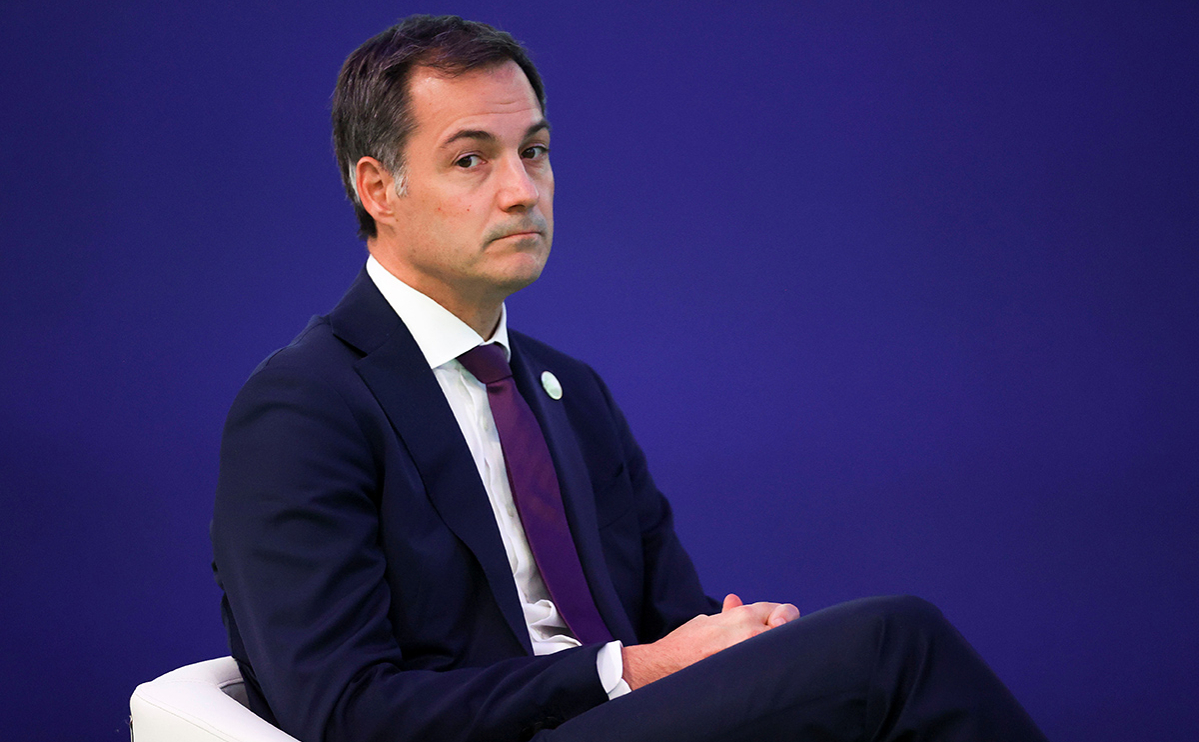 A bilateral meeting with the participation of the Prime Ministers of France and Belgium took place on November 22 in Brussels. Upon his return from Belgium, Jean Casteks learned that one of his daughters had confirmed the coronavirus. He immediately did a PCR test, which also turned out to be positive. Le Figaro… The minister went on self-isolation and will work remotely.

During his trip to Brussels, the French prime minister was accompanied by three ministers: Defense Minister Florence Parley, Interior Minister Gerald Darmanin, and Justice Minister Eric Dupont-Moretti and other officials.

The Belgian side was attended by Foreign Minister Sophie Wilmes, Defense Minister Ludovina Dedonder, Interior Minister Annelis Verlinden and Justice Minister Vincent Van Kwikenborn. All Belgian ministers in contact with Kastex will also remain in quarantine until they receive a negative PCR test.


Woman infected with two strains of COVID-19 dies in Belgium