The directors did not like the appearance of children, whose faces are painted with dark paint, as well as the “stereotypical” images of China and India in the ballet. The production will be presented to the audience, but later and in a revised version.

The State Ballet of Berlin refused to stage The Nutcracker by two Russian choreographers due to racial stereotypes, told Bild acting head of the troupe Christian Theobald.

She recalled that the play is a reconstruction of the original production of 1892. However, some of the elements that were acceptable at the time raise many questions in the modern world and need to be revisited, Theobald noted.

For example, the directors were embarrassed by the appearance in the second act of children with faces painted with dark paint. And about. the head of the troupe emphasized that the use of the blackface technique (blackface, considered a caricature of black people by applying makeup on the face) led to complaints from the audience back in 2015, and it should be abandoned in a modern production. According to her, the choreographers of The Nutcracker Vasily Medvedev and Yuri Burlaka hardly agreed to such a step, since it means a departure from the original concept. To this, Theobald said that such a discrepancy with the original may not bother the audience, but from a cultural and historical point of view, this is very important. 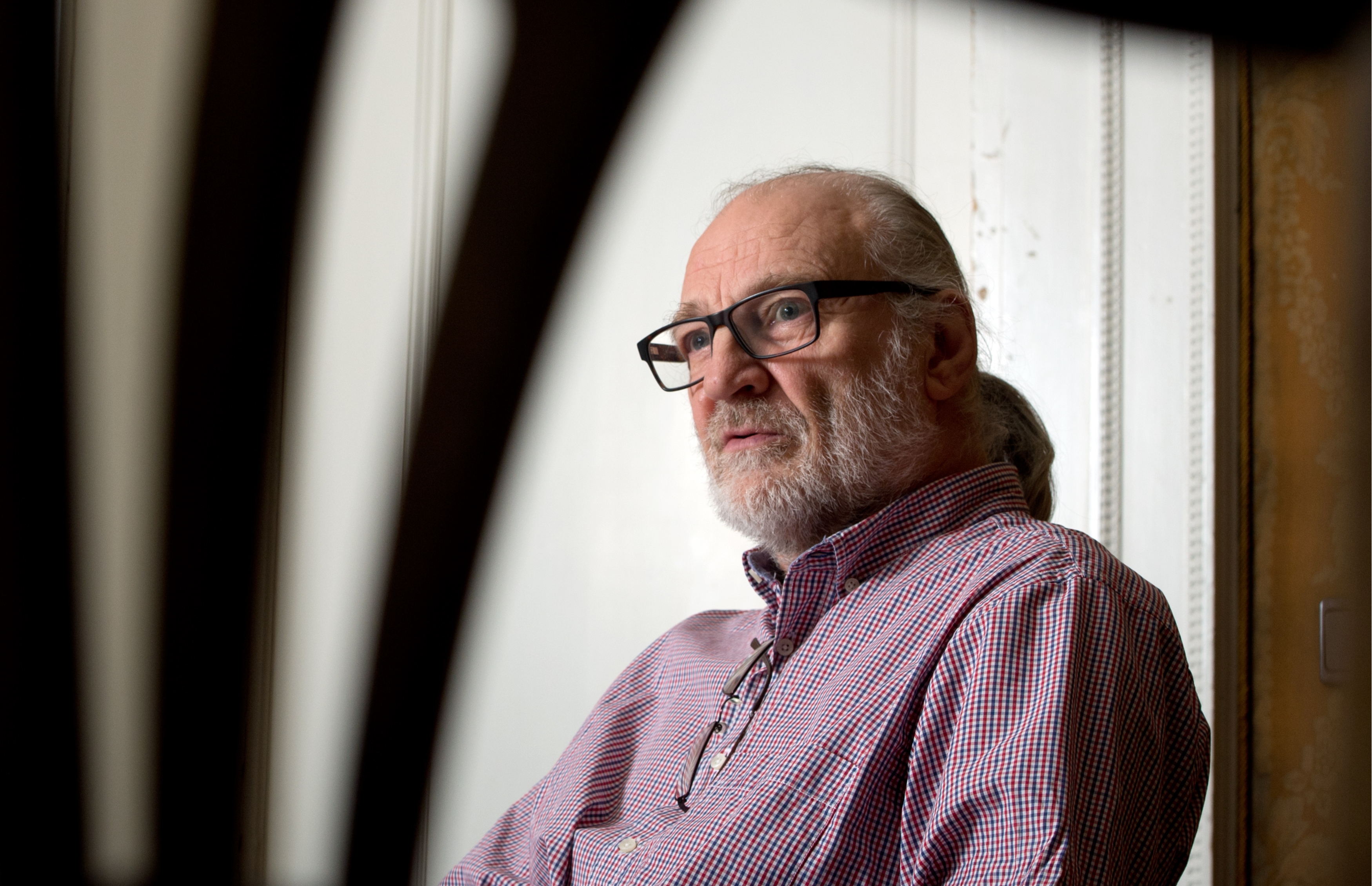 Also criticized were the Chinese dance, where the dancers move with very small steps, and the oriental dance, in which the girls from the harem and the soloist with dark makeup participate.

The Ministry of Health suggested how to divide 200 rubles for doctors. for vaccinated against COVID-19 – RBC