According to the agency, such data was provided by the Joe Biden administration in a quarterly report on Nord Stream 2, which was submitted to Congress in anticipation of new sanctions. 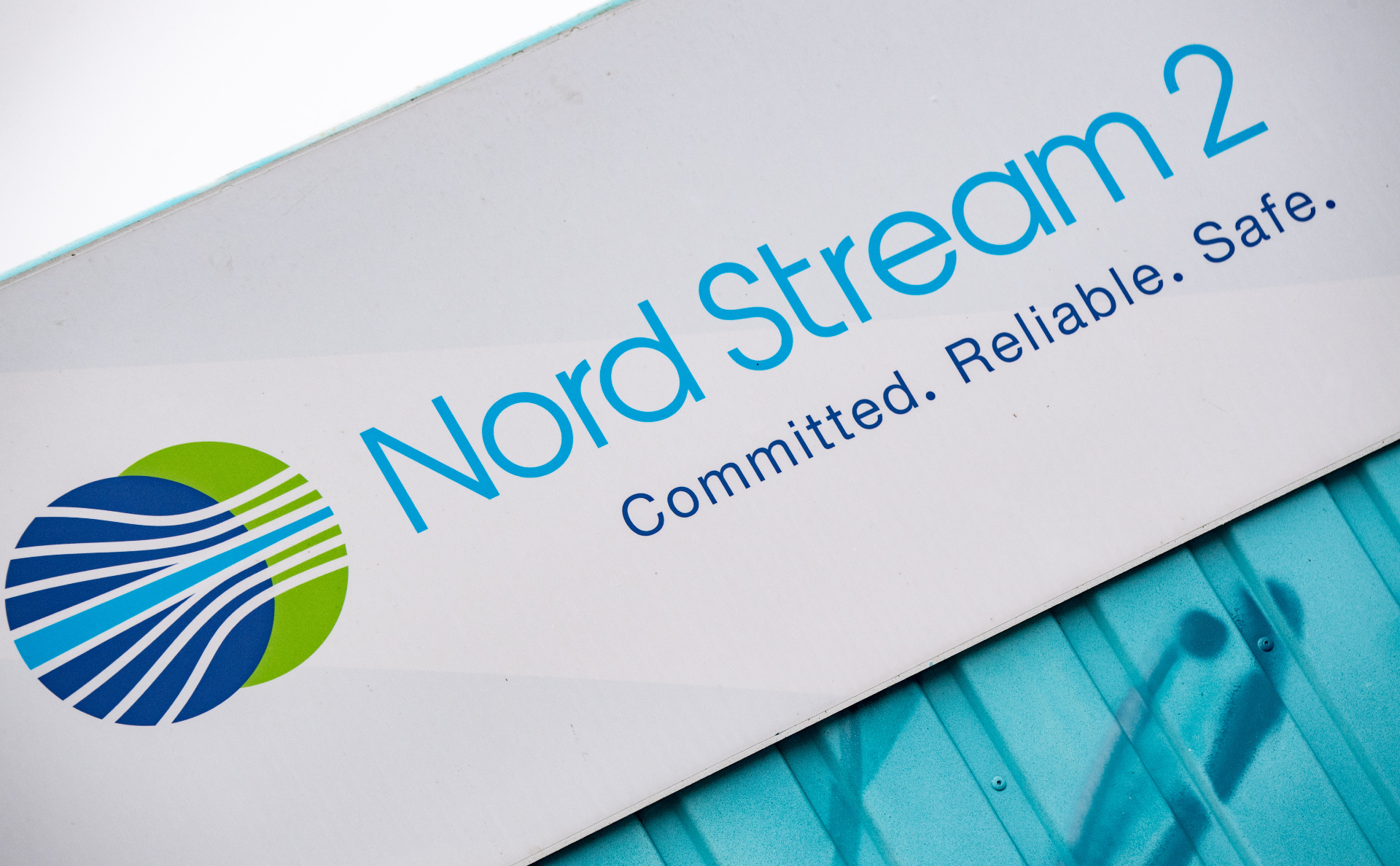 Former Secretary of State Anthony Blinken reportedthat the United States is imposing sanctions on two vessels and one Russian-related company involved in the gas pipeline project. Transadria will be subject to PEESA-based sanctions and its Marlin will be “confiscated”. Another vessel, against which the sanctions will be imposed, has not been named.

Bloomberg indicates that in the US Transadria is considered a shell Russian company registered in Cyprus.