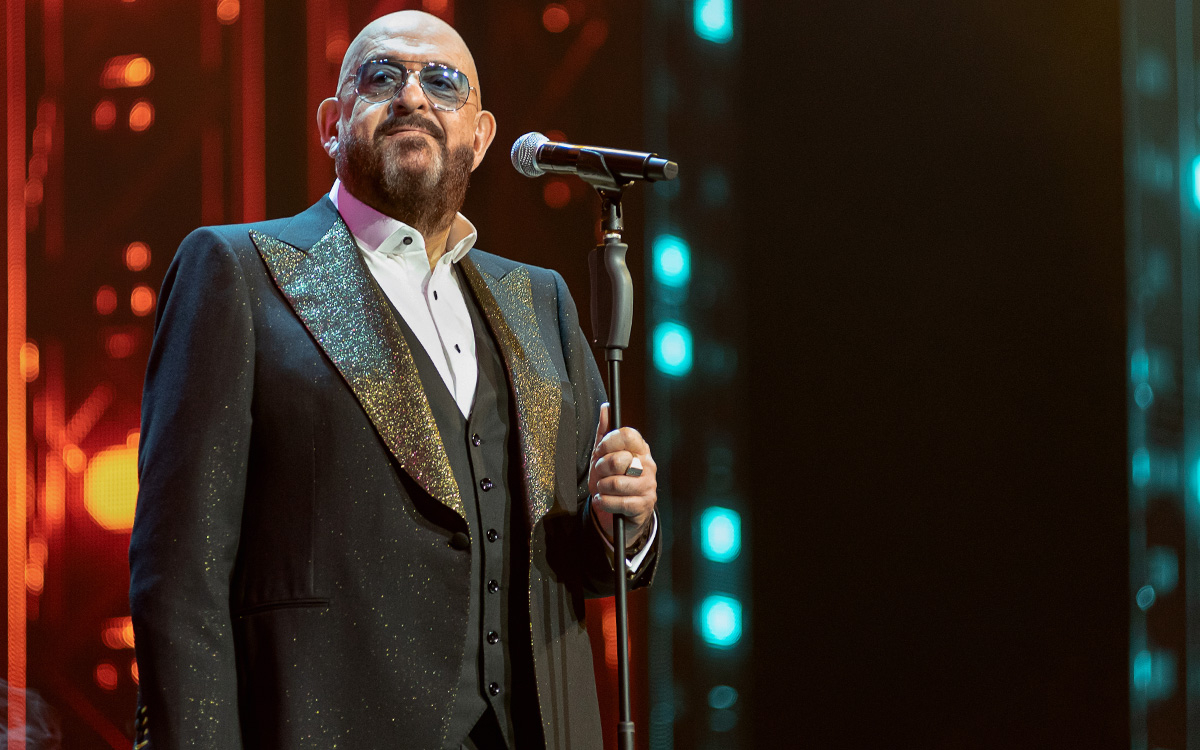 He explained that if the Ukrainians face administrative liability for illegal visits to the “temporarily occupied” territories, then foreigners will also be banned from entering the country. Border guards check such people at the border, “including using advanced information that they could be illegally in Crimea.”

“Regarding this person [Михаила Шуфутинского] there is enough information in open sources about his illegal visit to the territory temporarily occupied by Russia, ”said a representative of the Ukrainian State Border Service.

By data Concert.ua website, on March 8, Shufutinsky will perform at the Kiev Sports Palace.