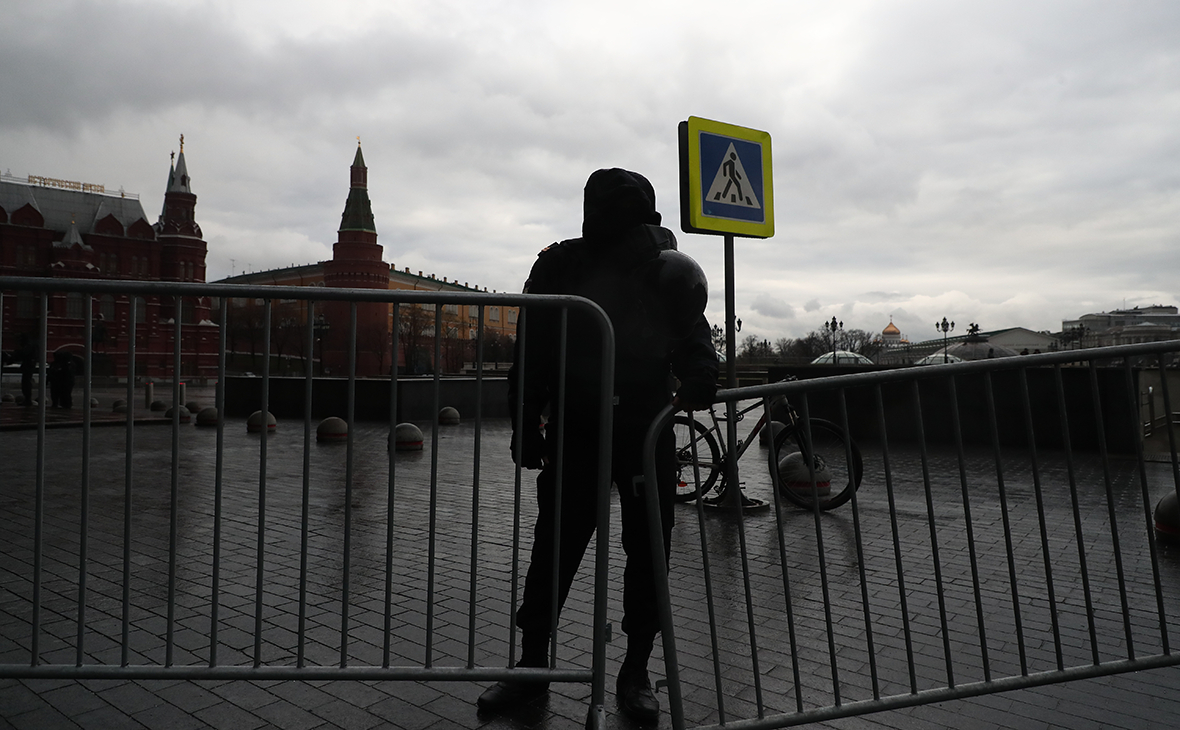 According to the UK, in the Navalny case, Russia violated the ECtHR orders. The authors point out that “peaceful demonstrators and independent journalists” were detained during the demonstrations in support of the oppositionist. “The UK continues to call for the immediate and unconditional release of Mr. Navalny,” the report said.

In addition, the British Foreign Office condemned Moscow for pressure on minorities, including representatives of the LGBT community, and also spoke out against the persecution of Jehovah’s Witnesses (an extremist organization banned in Russia).