They identified a new variant that outnumbers the delta in terms of the number of mutations. They can make it more resistant to vaccines. At the same time, scientists argue that while the speed of its spread does not cause concern

British scientists have reported a new strain of coronavirus, which can potentially be more dangerous than the delta strain, as it has a greater number of mutations. About it writes Daily Mail citing expert data.

So, the virologist from Imperial College Tom Peacock, who was the first to pay attention to the spread of the new strain, called the combination of mutations in this variant “terrifying.” The new strain may be worse “than anything else,” including the delta strain, he said. It contains 32 mutations, many of which increase its infectivity and resistance to vaccines.

According to the Daily Mail, among his mutations, for example, include those found in the South African strain, Indian (delta) and New York.

At the same time, scientists also note that a large number of mutations can play against the virus itself, making it unstable, and thereby preventing it from spreading widely. 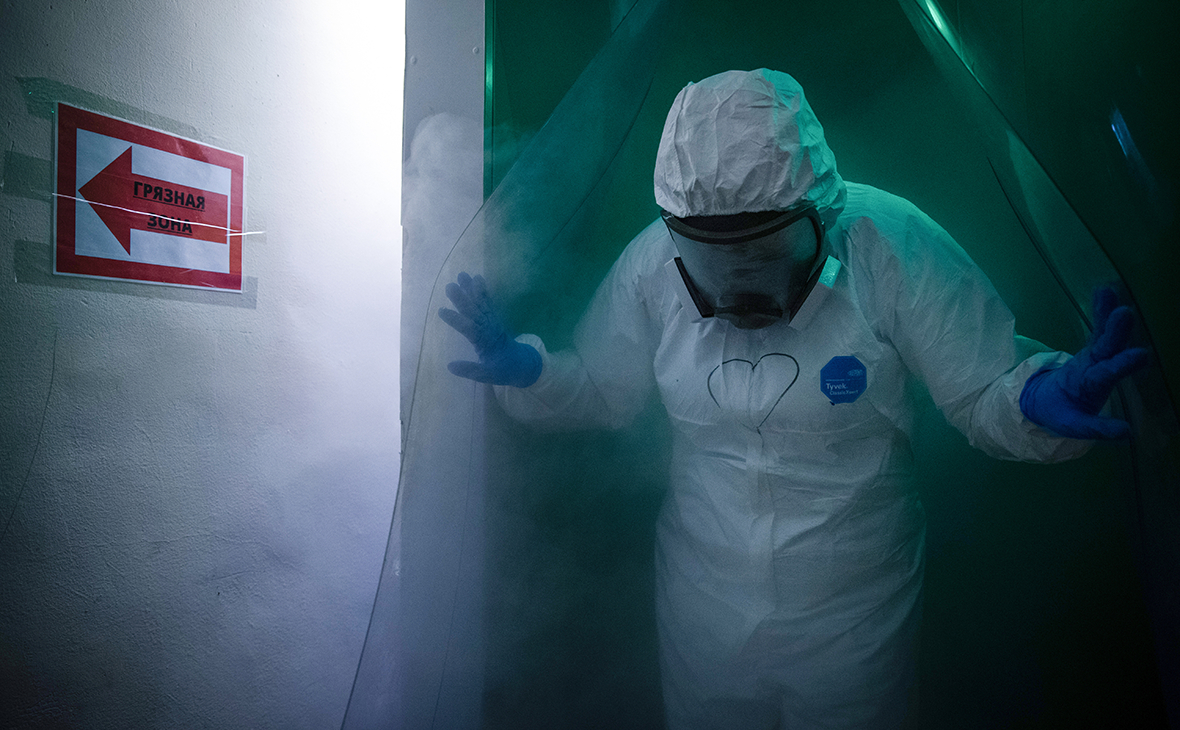 Pfizer reports on the effectiveness of its vaccine for adolescents – RBK