Bručoun dne: Karel Roden was not very happy with the premiere of his film. Can he even smile? 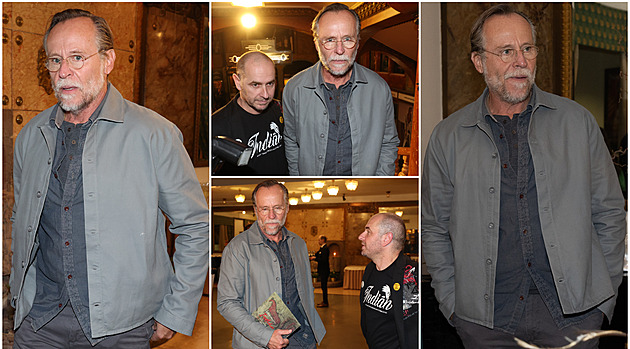 It pays for one of the most recognized Czech actors. But he also has a reputation as a real grumbler who avoids the public. Karel Roden (60) once again lived up to this reputation. At the gala premiere of his new film, The Indian, he gave a very annoyed impression. It almost looked like he wasn’t enjoying the event at all and would rather be at home. While his colleagues happily gave interviews to journalists and spread smiles in all directions, he was either constantly frowning or was “sewn up” behind a tarpaulin backstage. He only came out when the organizers of the event asked him to pose for photographers with other actors. Even during the official photo shoot, he couldn’t smile and after a while he disappeared again.