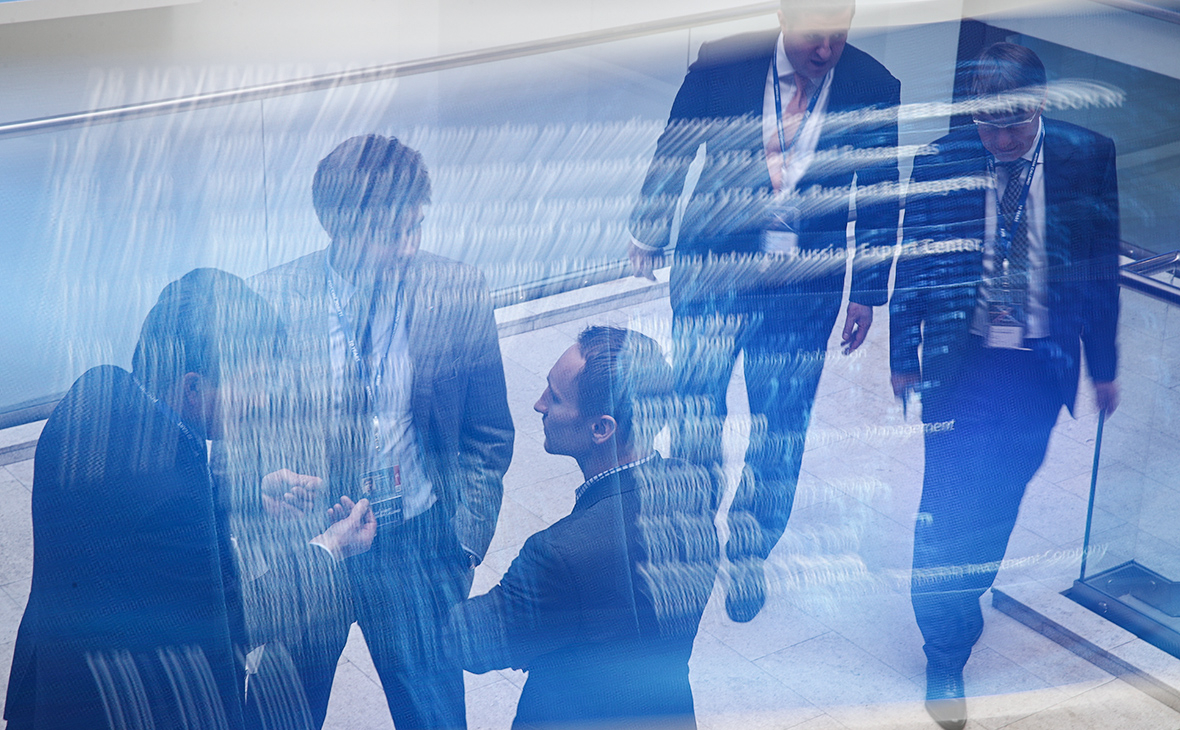 “It is possible that certain tax breaks will be canceled by jurisdictions,” as they will partially lose their meaning, experts at Deloitte said. Preferential taxation regimes with tax rates less than 15% can be canceled in principle, which jeopardizes investment projects that cannot be implemented without state support, warn the RSPP Committee on Taxes. In 2021, the total amount of “tax expenses” (shortfalls in budget system revenues due to tax incentives), according to the Ministry of Finance of Russia, exceeded 6.6 trillion rubles, although specifically for income tax such benefits amount to only 232 billion rubles. If some of the preferential regimes are eliminated due to the reform of the OECD, the state may have to prepare alternative mechanisms of state support for investments (for example, subsidies), the RSPP notes. Otherwise, “a negative consequence for the state may be the disruption of investment projects, a new wave of investor distrust in the stability of the investment climate.”

RBC sent inquiries to the Ministry of Finance and the Federal Tax Service (FTS).

The effective tax rate will be calculated not for each company separately, but for the jurisdiction as a whole, so if a group in Russia has, in addition to companies enjoying preferential regimes with an effective rate of less than 15%, also companies that pay income tax at the standard regulatory rate 20 %, then, perhaps, the tax in foreign jurisdictions will not have to be paid, says Anna Voronkova, partner, head of the international taxation group at KPMG in Russia and the CIS. Corrections of the rule itself at the OECD level, which could make it possible to hope for the exclusion of preferential regimes from the effect of the reform, Voronkova considers unlikely.

Head of the Federal Tax Service Daniil Egorov interview RBC said on November 22 that the global minimum tax component (Pillar 2) of tax reform would “fundamentally” affect international companies. Egorov just outlined the problem related to tax incentives and the fact that a global tax agreement could close these opportunities. “A number of countries have already been able to develop these or those industries, which in many respects developed due to various preferences, including tax ones. And now the tax preference is leaving, and other kinds of preferences, in theory, are closed by the WTO rules. And the developing countries have a question: what about us? That is, those who have already developed used the tool, and those who have not, are deprived of this opportunity, ”said the head of the Federal Tax Service.

Risks of redistribution of profits from Russia to other countries

The first component of the tax reform – the so-called Pillar 1 – will extend (at least at the first stage) only to the 100 largest multinational companies in the world with global revenues in excess of € 20 billion ($ 22 billion at the current exchange rate) and will affect the redistribution of approximately $ 125 billion in taxable profits from predominantly low-tax jurisdictions to countries where corporations actually sell their goods and services. This component is likely to affect the minimum number of Russian companies (if at all), says the interlocutor of RBC in the Russian Union of Industrialists and Entrepreneurs. Nevertheless, the tax committee of the organization notes that the risk of applying Pillar 1 to Russian giants is associated with the breadth of the definition of “extractive” (extractive) industries. The point is that the redistribution of taxable profits will not affect the “extractive” industries – an exception has been made for them. Therefore, it will be more profitable for Russian business to have the broadest possible definition of extractive activity, which will cover the development of all kinds of natural resources (including forest, water, and so on), according to the RUIE.

The distribution of profits between countries will inevitably cause disputes between the tax authorities of different countries, the business organization warns. To resolve them, an effective mechanism of mutual agreement procedures will be required, but the problem is that this mechanism in Russia is now “very poorly developed, which will limit the ability of taxpayers to protect their interests.”

In addition, at the moment it is not clear how the country of sale will be determined for the purpose of redistribution of profits – for example, by the country of registration of the buyer of Russian goods or by the country of delivery of the goods, the RUIE points out. Indeed, there is uncertainty that should be eliminated by the OECD when preparing the draft model legislation, Galina Akchurina, a teacher at the HSE MBA, told RBC. “In any case, companies will face difficulties in tracking the country of sale for their products, and they will need to make changes to the accounting processes and processes for fixing legally significant facts, collecting evidence,” she added.

In an interview with RBC, Daniil Egorov said that “from the point of view of income” Russia is profitable to participate in the global tax reform, but did not give specific estimates. Voronkova notes that in general, the fiscal effect for Russia will need to be assessed separately for each element (Pillar). According to Pillar 1, the Russian budget will additionally collect taxes, which foreign companies selling products to Russian consumers will pay extra in Russia. The potential minus is the tax that Russian groups will have to pay in the countries where their products are sold, but “given the high thresholds, it is unlikely that a large number of Russian groups will fall under Pillar 1, at least initially,” Voronkova said.

As regards Pillar 2, additional fees to the Russian budget are a tax that will be paid by Russian groups with a holding company in Russia if in any of the countries where they operate their profits are taxed at a rate of less than 15%.

In Tuva, under the rubble of a building were two workers