Sports Director of Spartak Moscow Luca Cattani said that the French defender Samuel Gigot will not leave the team in the winter transfer window. 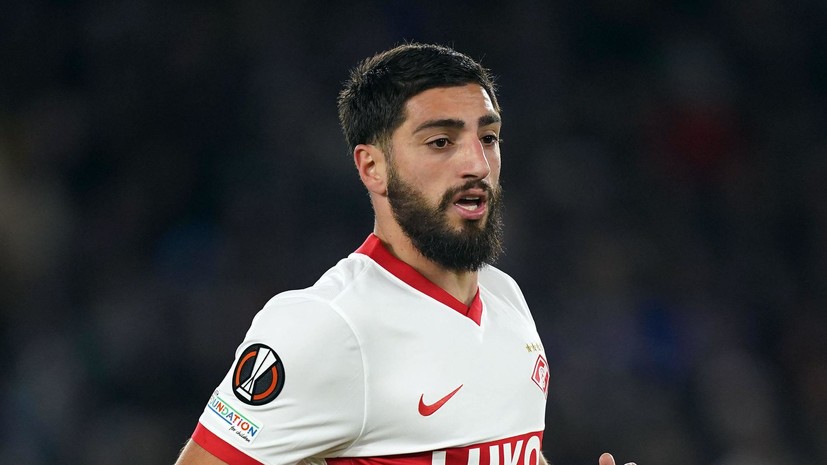 “In winter, he definitely won’t go anywhere. Gigot is incredibly important to us. His contract is expiring, everything is in his hands, but it is worth noting that for all the time at the club he has shown loyalty. Representatives of several clubs called me, but I said that he was not for sale. I don’t want to weaken the team in January. Let’s see what happens in the summer, it will be a new story,” Cattani said at a press conference.

28-year-old Zhigot has been playing for Spartak since the summer of 2018. During this time, he spent 96 matches in all competitions as part of the red and white, scored nine goals and gave five assists. His contract with the Moscow club runs until the end of the 2021/22 season.

Tkachenko told why Adamov chose Zenit and not Lokomotiv