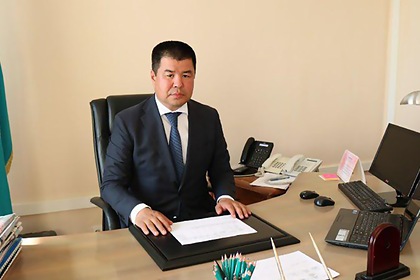 In Kazakhstan, Vice Minister of Energy Zhumbai Karagaev has been dismissed. About it reported in the press service of the Prime Minister of the Republic.

Earlier, political scientist Yerbol Yedilov, citing his own sources, said that Karagaev was detained along with other persons “involved in the unjustified increase in prices for liquefied gas in the Mangistau region.”

In August 2021, an official threatened to deprive European Union Kazakh oil. According to him, if the EU introduces a carbon tax, the republic will redirect supplies to China and the countries of Southeast Asia.

At the beginning of 2022, gas engine fuel prices rose sharply in Kazakhstan. This caused mass protests in a number of regions of the country, including the Mangistau region. Gradually, socio-economic demands were replaced by political ones, including the withdrawal from politics of the first president of Kazakhstan Nursultan Nazarbayevand the rallies turned into riots.