How much are the Russians credited according to the Central Bank?

As the Bank of Russia notes, as of October 1, the debt of Russians on unsecured loans increased by 19.1% in annual terms. This corresponds to the level of the beginning of the pandemic, but household incomes are growing more slowly (only 3.8% in the first half of 2021). According to the regulator, portfolios of such loans were built up mainly by large universal banks, easing requirements for borrowers. This year, the portfolio of consumer microloans was also crowned with accelerated rates – as of July 1, it reached 223.5 billion rubles (+ 34.4% year-on-year). The Central Bank gives several parameters, which, in its opinion, indicate a deterioration in the quality of debt on unsecured loans: 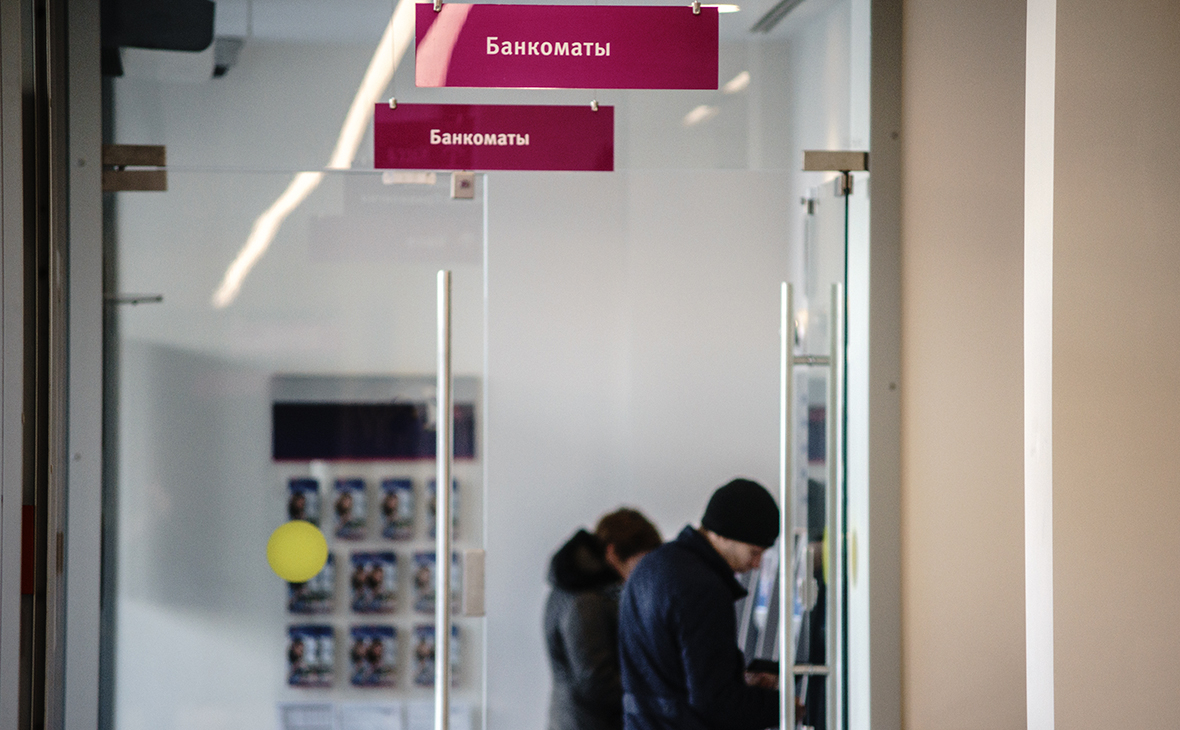 In addition, the Central Bank was dissatisfied with how banks calculate the personal income tax for borrowers when issuing loans. The increase in issuances, as a rule, occurs “without proper verification of income,” the regulator states. According to his estimates, in the second quarter of this year, only four of the 14 largest players in retail entered into an agreement with a borrower based on documents confirming income. “For the rest of the survey participants, the main source of information on the borrower’s income when calculating the personal income tax was estimates based on the borrower’s application, data from the BCH on the current level of loan payments and model estimates of the bank itself,” the review notes. This, according to the Central Bank, creates conditions for “systematic understatement of the debt burden” of clients. 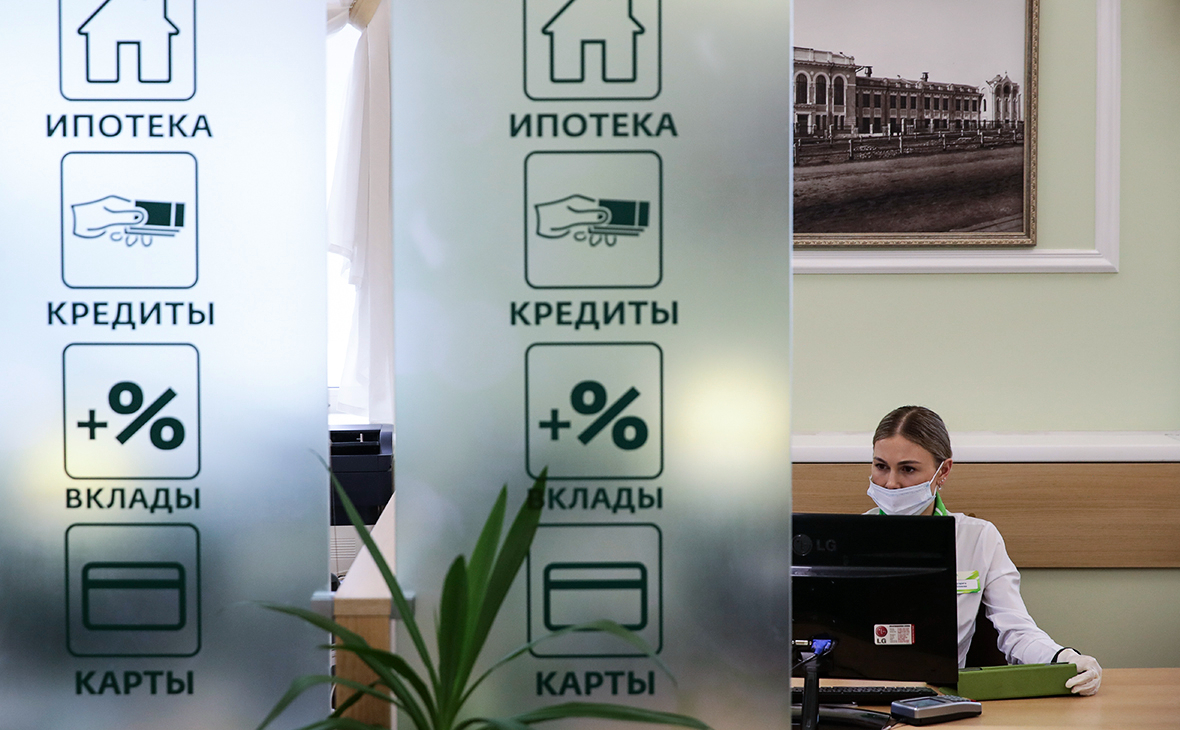 How the regulator is trying to fix the debt situation

Bank of Russia twice this year raised for credit institutions, risk ratios for unsecured loans, which are designed to increase the burden on capital when lending to financially vulnerable borrowers. This has already made it possible to create a capital reserve of 484 billion rubles. The measures taken affect only newly issued loans, therefore the effect of the restrictions will appear only in 2022, as the portfolio of banks is updated, the Central Bank warns. But the regulator does not intend to soften the restrictions.

From February 1, new macroprudential premiums on unsecured loans will be applied to banks. This time, they will affect loans issued for a period of more than four years. Regardless of how long the loan will be, banks will have to calculate the load for the borrower on it as a four-year one – this, according to the idea, should increase the value of the personal income tax and require more capital.

The Central Bank also recalled plans to maintain macroprudential limits, or outright bans, on the issuance of certain types of loans. The bill, which will give the regulator such powers, passed the second reading in the State Duma on November 23. Earlier, the Bank of Russia warned that new restrictions could to appear by mid-2023. 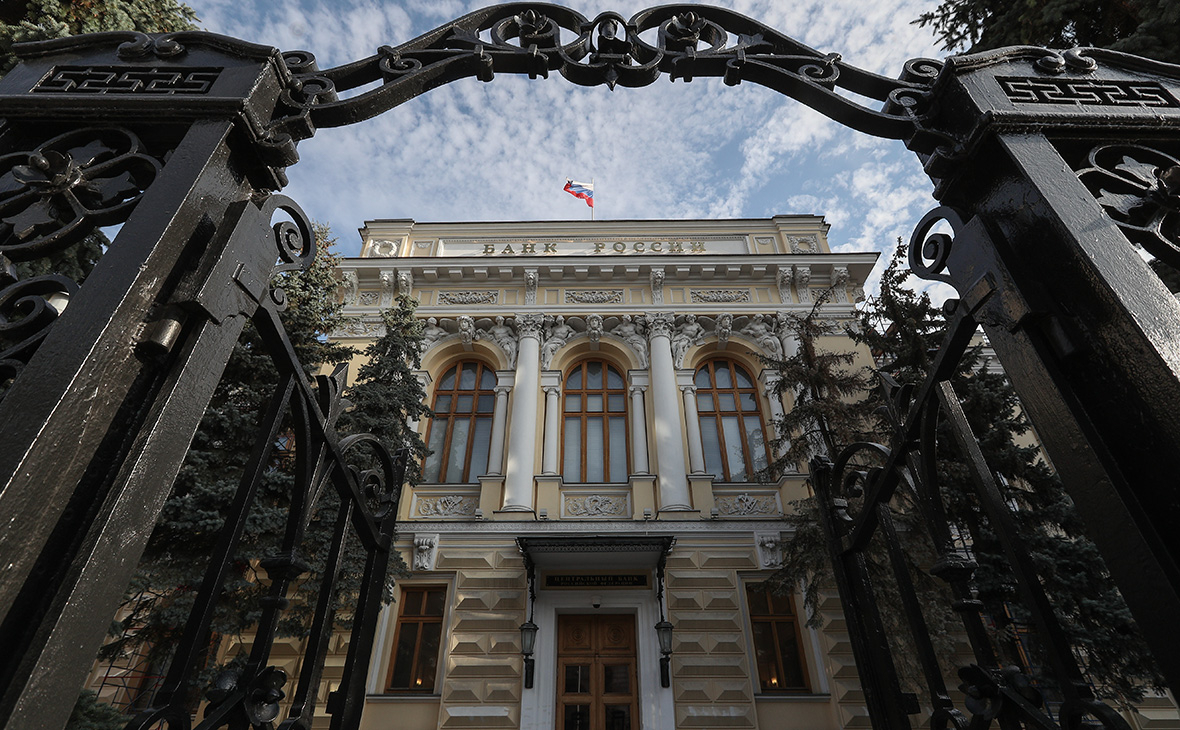 As follows from the review, the Bank of Russia intends to strengthen measures in relation to MFOs. Macroprudential markups on loans with increased personal tax and loans in the amount of up to 10 thousand rubles. may be increased – this issue is now being worked out, the regulator said.

Finally, from January 1, 2022, the Central Bank will tighten the approach to calculating personal income tax based on data on the income of borrowers that banks receive from the credit bureaus. “According to the BCH, imputed income will be calculated as the average monthly amount of actual payments by the borrower on previously issued loans, increased by one and a half times (previously – two times),” the Bank of Russia said.