The Bank of Russia will try to calibrate the parameters on the basis of which the investments of market participants in non-core assets will be limited in the future. After a discussion with banks, the Central Bank promised to soften the approach

In December this year, the Bank of Russia will conduct a “calibration survey” of banks for their readiness to apply the new rules for regulating ecosystems, according to the Central Bank’s report following a discussion with market participants (.pdf). It will affect lending institutions with a universal license. The Central Bank intends to apply for calculations new parameters for regulating banks’ investments in non-financial and non-core assets, which were for the first time presented in June. This is an assessment of immobilized assets (IA) on the balance sheets of banks, the calculation of immobilization ratios for different groups of their assets, as well as the risk-sensitive limit (RFL) for each player.


The head of Raiffeisenbank questioned the benefits of ecosystems for customers 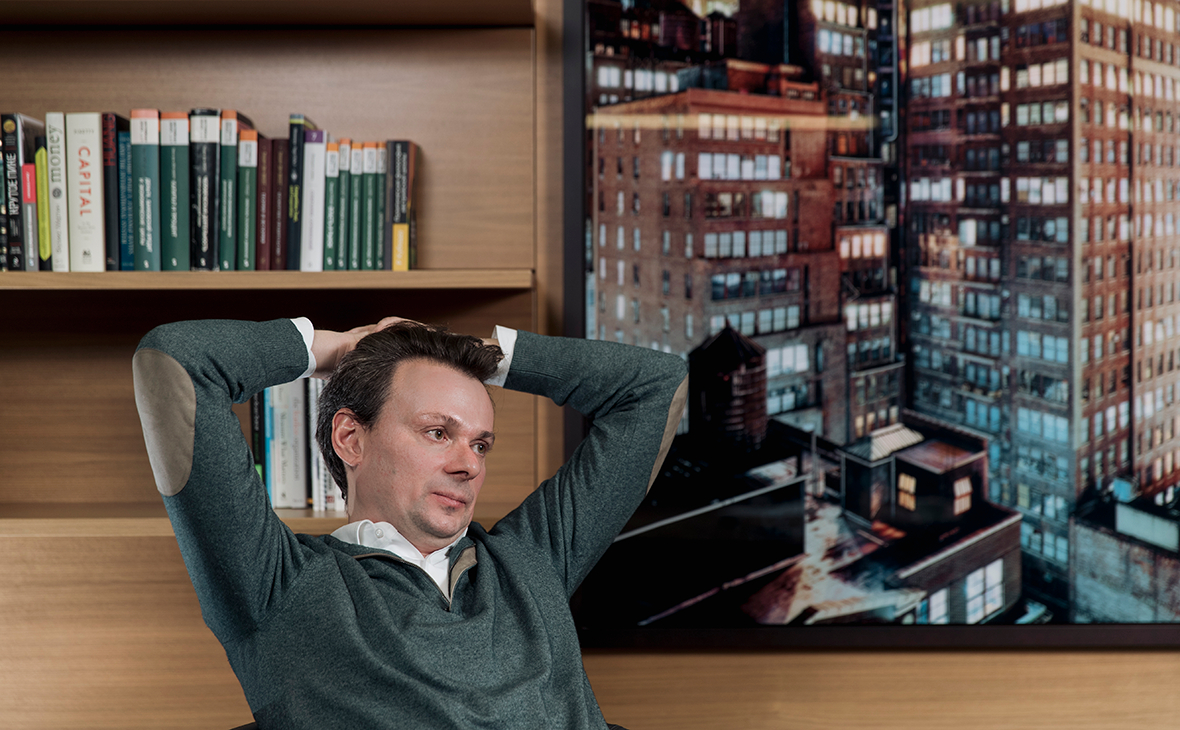 What is it about

In the summer, the Central Bank presented a plan to strengthen regulation of banks wishing to develop their own ecosystems, as well as those who hold a large amount of non-core assets on their balance sheets.

The regulator proposed to estimate the volume of banks’ investments in immobilized assets, that is, assets with limited liquidity, for which there are no requirements for repayment (unlike loans). In the understanding of the Central Bank, they “freeze” the bank’s capital and reduce its ability to absorb losses.

It was assumed that the immobilized assets would be divided into three risk groups, for each of which an increasing immobilization coefficient… This is the multiplier by which the book value of the non-core asset will be adjusted, and the amount for all groups should remain within the new risk-sensitive limit… RFL is the marginal share of the bank’s investments in immobilized assets relative to its total capital. The Central Bank proposes to set the indicator at 30%. If the bank’s investments turn out to be above this threshold, then assets in excess of the limit will be deducted from regulatory capital, which will put pressure on regulations.

What parameters for testing does the Central Bank plan to use?

As follows from the materials of the regulator, the Central Bank still intends to divide the immobilized assets of banks into three groups according to the degree of risk, to each of which the immobilization coefficient will be applied. The Bank of Russia warns that the coefficients will be calibrated.