The former president of the Moscow “Spartak” Andrey Chervichenko shared his opinion about the situation with the expiring contract with the midfielder of the Moscow team Zelimkhan Bakaev. 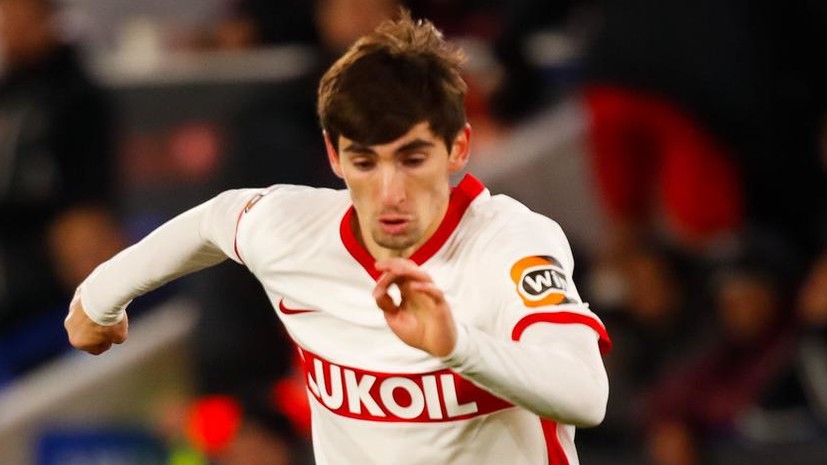 “I think that Bakaev needs to try himself in another club. He is already 25, but in Spartak it doesn’t work out. If not, then you need to look elsewhere. If I were in his place, I would not renew the contract and left. In principle, while he is still at a normal age, you can get into a good club, get a good contract, a place in the squad. In Spartak, I believe, he will no longer have progress. Yes, he stood out, but he was never the leader of the team. At some point, he played brightly, but then Spartak had to use him, and they put him on a bench. It often happens in Spartak: you flash brightly, they buy a legionnaire, he takes your place, and you begin to fade. Because Bakaev needs to run from Spartak even to reduce the contract, ”Chervichenko quotes the words“RB Sport“.

Bakaev is a graduate of Spartak. In total, he played 92 matches for the club, scored 12 goals and gave 25 assists. His contract expires at the end of the current season.

Previously Bakaev confessedthat he would like to stay at Spartak.

Fedor Lavrov – about the first film as a director: “A Tale for the Old” is a parable, the dead and the living are not so far from each other “