Debts are getting more expensive and younger

Of the volume offered by banks, collectors, like last year, redeemed 90% of debts: during the reporting period, 1.07 million cases were sold for 155 billion rubles, follows from the statistics of NAPKA. But in January-October, the average closing price of a deal almost doubled and approached 10%.

This growth in value is explained by the fact that in the structure of the portfolio being sold, the share of “young” delays for a period of up to a year and from a year to two years has almost doubled, explains Pavel Mikhmel, Managing Director of the First Collection Bureau (PCB). As of July 1, more than half (56%) of debts for sale were “fresh” – with a delay of up to two years, wrote RBC.

The structure of the supply has indeed changed, agrees Alexander Danilov, CEO of the online platform for the sale and purchase of debts of individuals: “Stocks of old NPL (Non-performing loans, overdue loans. – RBK) are sold out, a younger, and therefore more expensive, delay enters the market. ” It is also obvious that the market is being redistributed towards online sales, the share of which has grown significantly over the year. “ 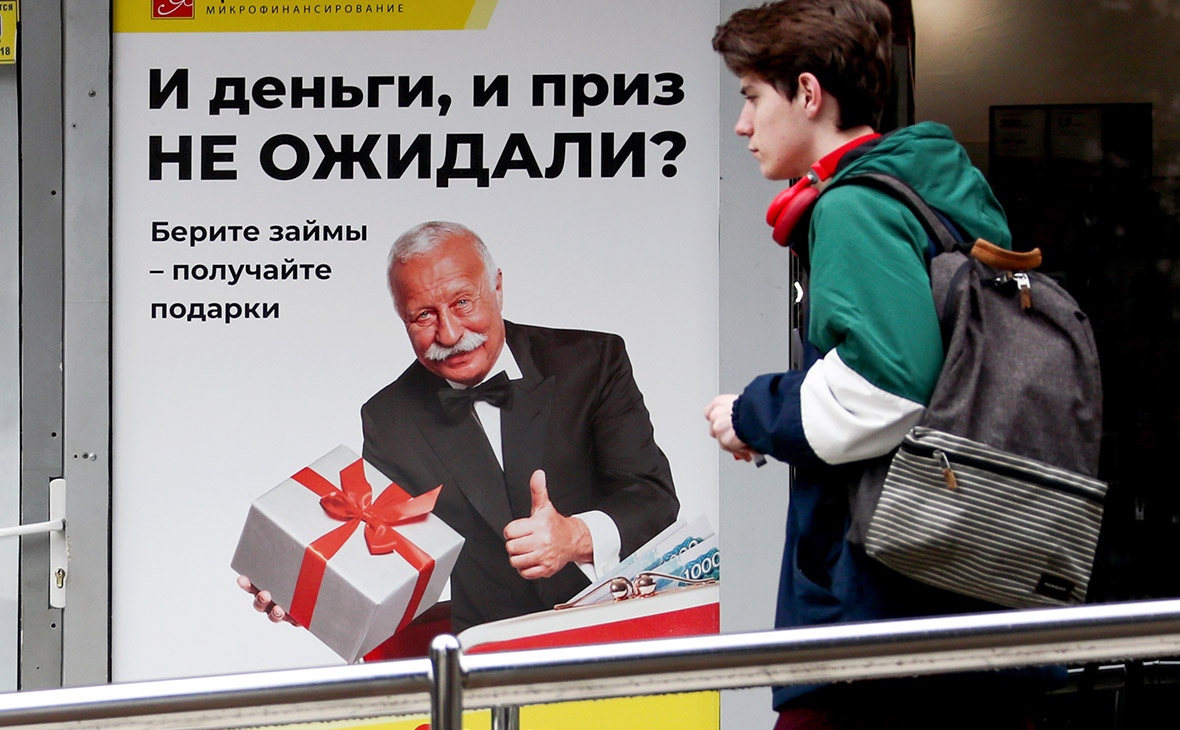 As Mikhmel notes, despite the rise in prices, professional collectors have enough “free financial resources” to buy distressed assets, but banks have reduced the volume of supply relative to 2020.

“It can be assumed that lenders believe in price increases and that it is their portfolio that will be sold at the maximum price,” Mekhtiyev explains the banks’ behavior.

Creditors now do not have a strong need to sell, says Viktor Semenduev, senior vice president of the collection agency Kreditexpress Finance: “Market participants understand how to deal with debts at the judicial stage, and many are investing in the development of their own collection process”. 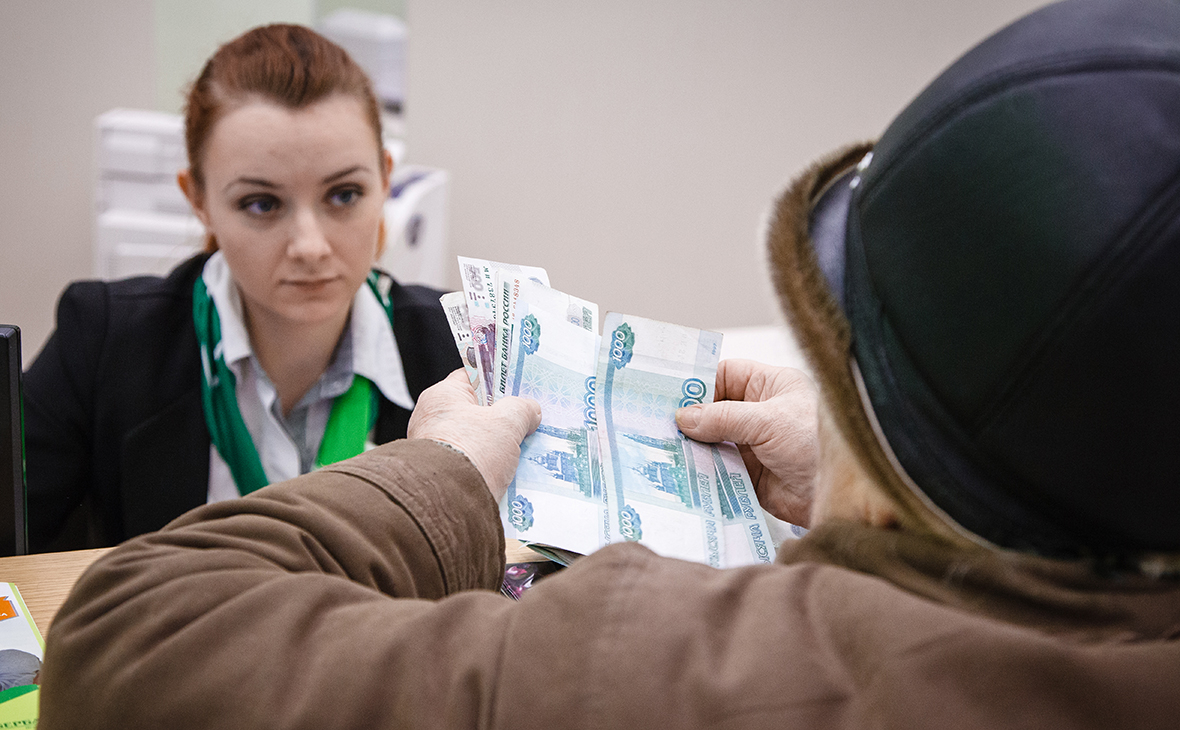 The cession market is clearly overheated due to the actions of individual buyers, says Anton Dmitrakov, general director of the EOS collection agency. According to him, some recoverers “buy portfolios at an inflated value, but as a result do not have sufficient funds to invest in organizing the collection operations”.

Collectors record a deterioration in the quality of interaction with debtors. According to NAPKA estimates, in January-October, the level of customer contact was 19.4%, which is 7 percentage points lower than the result for the same period in 2020. Russians began to more often promise collectors to pay off debt – the average level of these promises (PTP, promise to pay) increased by 6.4 percentage points, to 23.4%. But the debtors are in no hurry to fulfill what was said: the level of kept promises (KPP, kept promise to pay) decreased by 10 percentage points year-on-year, to 50.5%.

In fact, the indicators are not critical, explains Dmitrakov. “Fluctuations within 10 pp. they are quite acceptable – this is due to the different quality of the portfolios accepted for work. In addition, it was in 2020 that we recorded an unplanned increase in the indicator of fulfilled promises – people had free funds due to a reduction in spending due to a lockdown, and many paid off their obligations in large volumes, ”the expert says, stressing that now the indicators have actually returned to the level of 2019.

Dealing with overdue debt includes three stages: independent collection by the creditor, transfer to professional collectors under an agency scheme and sale, Mikhmel recalls. “We see that the first two stages are now in an active phase of growth along with the growth of the lending market. Thus, the cession market will start to grow actively after the end of the loan portfolio growth cycle, ”the interlocutor of RBC believes. He predicts that in 2022 the volume of transactions for the sale of Russian debt will increase by more than 20%. 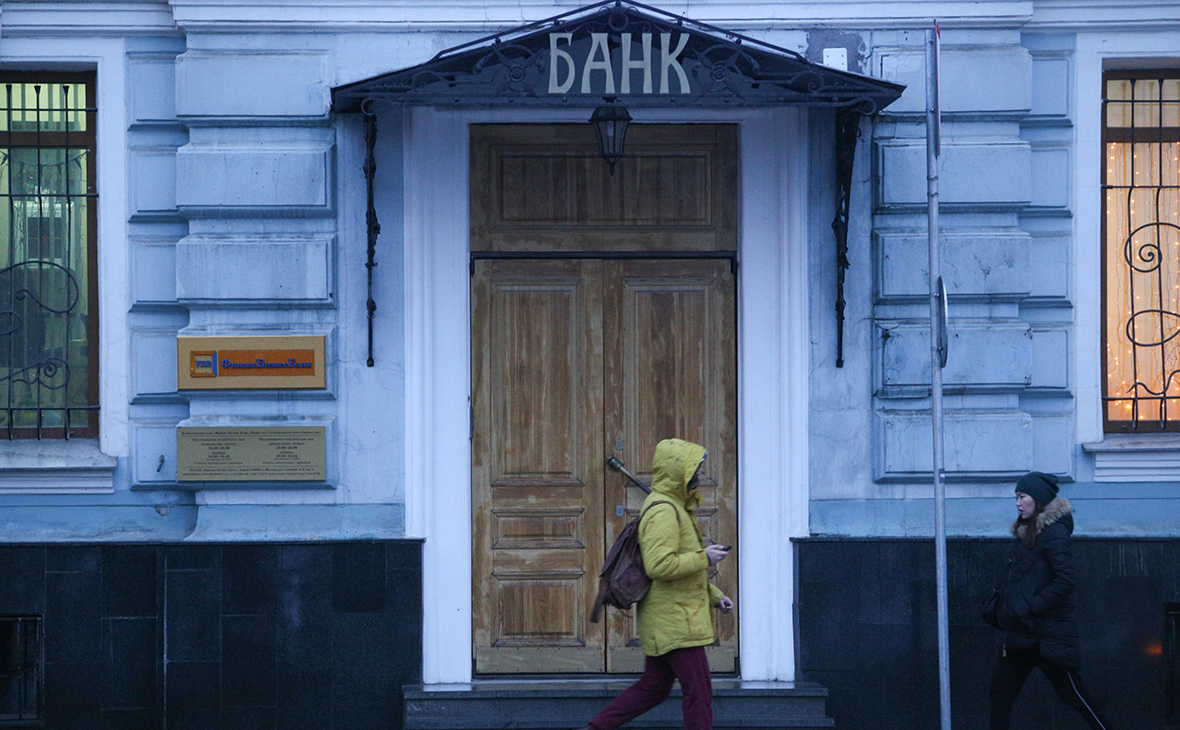 The retail lending market has grown by 34% since the beginning of 2020, and the volume of delinquencies has grown by 30%, Dmitrakov says. Until July 1 of this year, banks were subject to concessions on the provision of problem restructured loans, he points out. Sales of early delay (360 days), he said, have already intensified.

“The bad debt accumulated on balance sheets, the need to reduce pressure on capital and comply with prudential norms will stimulate market growth next year. We expect an increase in offers from banks, including those who have not yet worked in the cession market, ”concludes the CEO of EOS.

In Tyumen, an IC employee in a BMW knocked down two workers to death – RBK