Restoration work in the Rostov and Voronezh regions has been completed, electricity has been supplied to consumers, the Energy Ministry said. 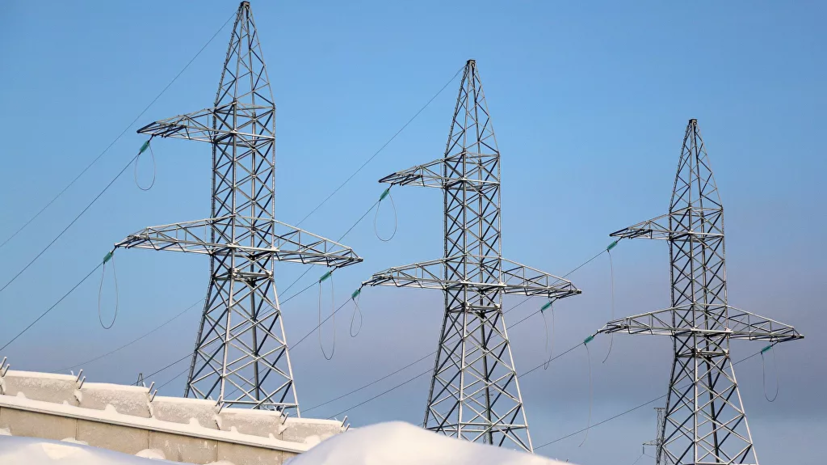 “Power engineers continue to work in other regions. The number of consumers disconnected due to bad weather is decreasing,” — stated department.

As previously reported, in eight regions of Russia due to bad weather conditions without electricity about 180 thousand people remained.

When extinguishing a fire in a residential building in the United States, three firefighters died – Teller Report Teller Report