Deputy Prime Minister of Crimea and Minister of Agriculture Andrey Ryumshin submitted a letter of resignation to the State Council of the republic, informs agency “Kryminform” with reference to the regional parliament.

“We have received a submission, signed by the head of the republic, to accept the resignation on the basis of an application of his own free will. We plan to consider this issue at a plenary session on Monday, “said Yefim Fix, First Vice-Speaker of the Crimean State Council.

Andrey Ryumshin in the Crimean government combines two posts. He became the minister of agriculture of the republic in 2016, and in 2019 the Crimean parliament appointed him deputy prime minister. Ryumshin plans to resign from the post of Deputy Prime Minister of Crimea, he will remain the Minister of Agriculture, informs TV channel “Crimea24”. 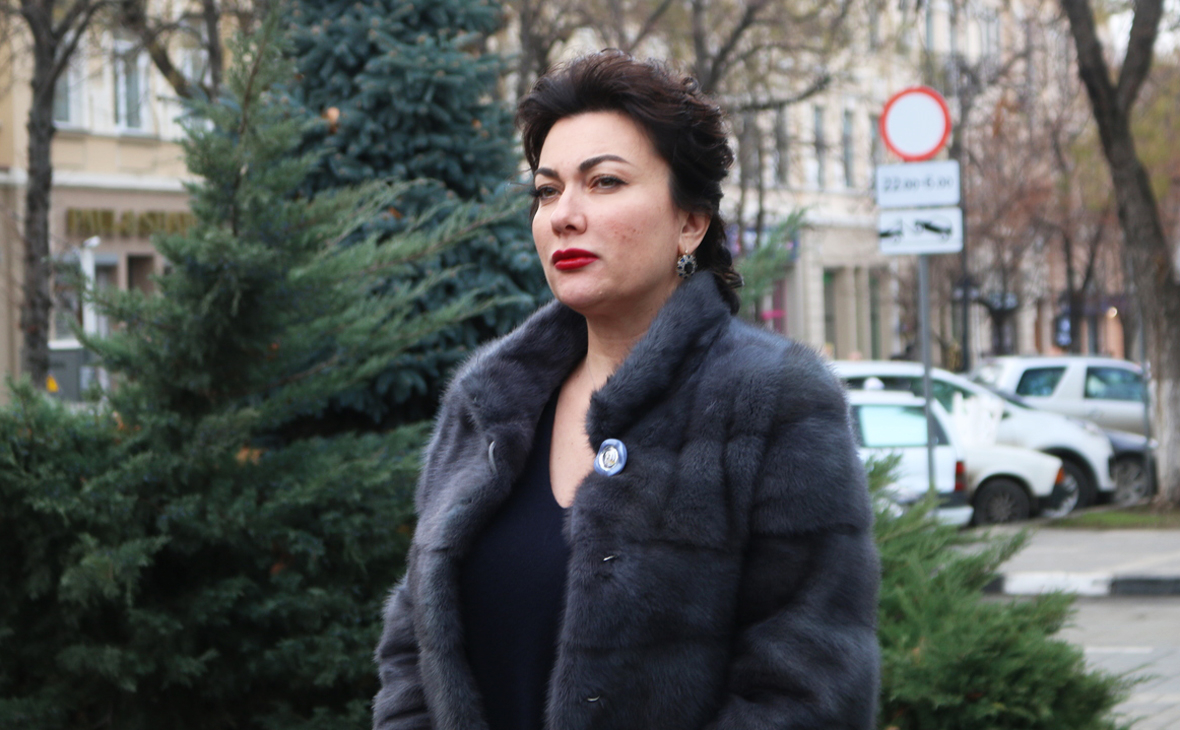 Previously retired gone two ministers of Crimea: Minister of Construction and Architecture Mikhail Khramov and Minister of Transport Yevgenia Isakova. Khramov was arrested the next day after his resignation in a fraud case.

Peter Buck, the co-founder of the Subway network, dies