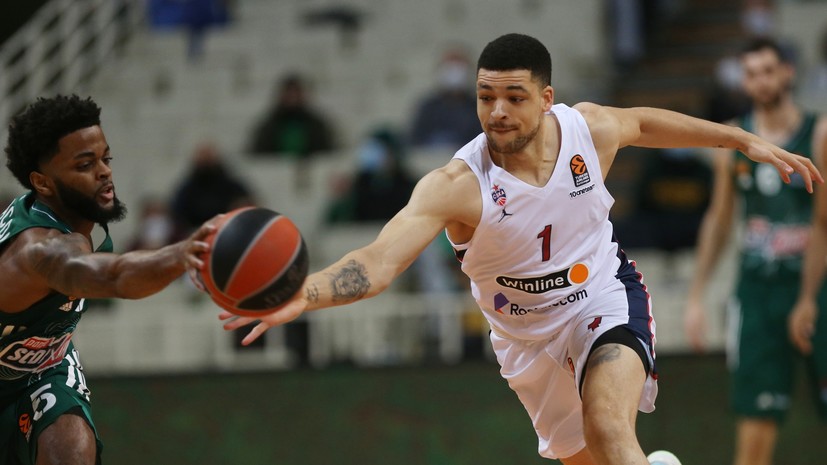 The meeting took place in Athens and ended with a score of 98:74 in favor of the guests.

The most productive player of the match was the army forward Marius Grigonis, who scored 19 points. As part of the hosts, Ioannis Papapetru recorded 16 points.

On January 14, CSKA in the Euroleague should play on its parquet with the French ASVEL.

Three main answers of Vladimir Putin at the press conference: NATO owes guarantees to Russia, and not vice versa

In Alma-Ata, supermarkets resume work on a reduced schedule