The hospital’s doctors “continue to recommend institutionalized care under the guidance of a professional medical team” as the most appropriate, but given the president’s significant health improvement, they have no objection to his leaving the hospital, iDNES quoted Presidential Press Secretary Jitka Zinke as saying.

Milos Zeman will continue treatment at the residence in Lany. Medical assistance will be provided by the Senior home group, which is part of the Penta Hospitals CZ group. The company took full responsibility for Zeman’s health. The head of the Senior home group previously received a state award from Zeman. The hospital gave the company all the necessary medical records and the president’s care plan. The hospital is also ready to provide the necessary premises. 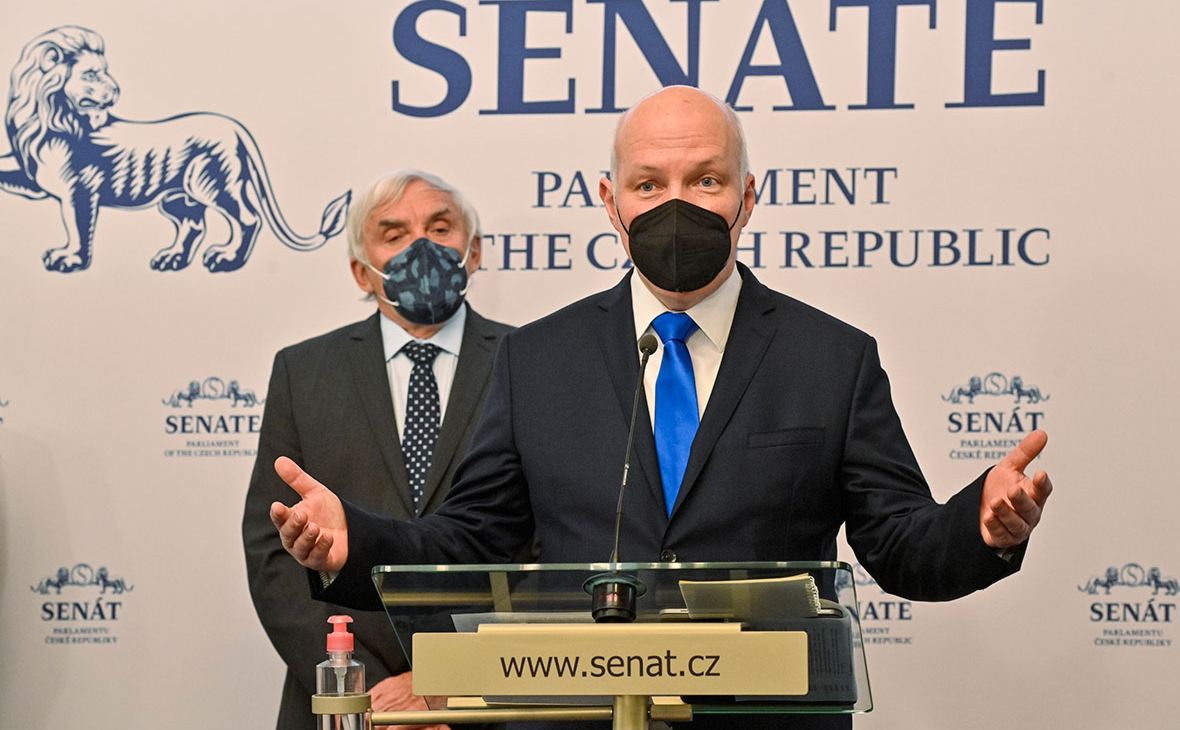 Zeman, who turned 77, was hospitalized October 10 after the parliamentary elections in the intensive care unit of the Central Military Hospital of the Czech Republic. The reason for the hospitalization was the exacerbation of a chronic illness, due to which Zeman could not eat and drink. From intensive care unit to the usual presidential ward translated November 4th.