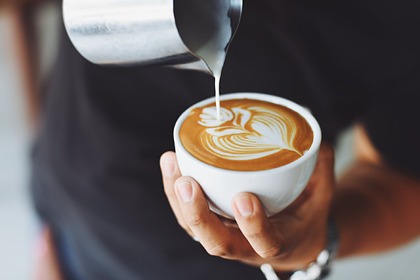 Coffee, alcohol, sugary drinks, if abused, can cause brain damage and cognitive impairment, writes Eat This, Not That! with reference to American nutritionists.

Experts have warned that a large amount of alcohol kills neurons, and regular drinking can damage the brain. Sweet drinks will have the same effect.

Biologists have stated the importance of limiting the number of cups of coffee you drink. If small amounts of caffeine positively affect the thought process, then excessive love of coffee reduces cognitive functions and has hidden dangers.

More than six cups a day is dangerous. It threatens to reduce the brain and the development of dementia. Doctors also advised to monitor the consumption of chocolate and tea.