Election 2022 | In small municipalities, the party label does not help anything, claims a political scientist from Brno 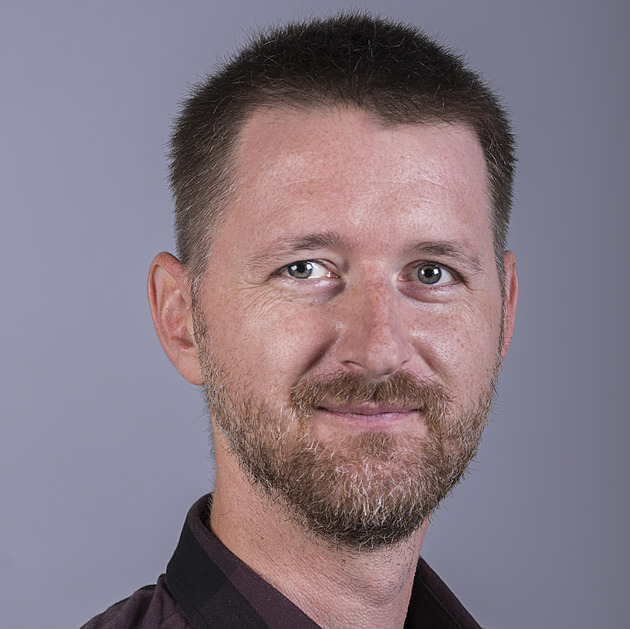 “If the mother party is not doing well at the national level, the association with it can be more harmful,” explains Eibl, why citizens are more likely to run as independents.

Could the retreat of traditional parties in smaller towns and especially in villages be described as a trend in recent years?
It’s certainly nothing new for this year’s election. But this is the umpteenth municipal election in a row where the number of independent candidates and independent associations is increasing. We can come to the figure that three-quarters to four-fifths of the candidates do not belong to any of the parliamentary parties. It is not new, but something that is progressing.

Isn’t it confusing for voters?
Well no. I think it is necessary to divide the question into two parts. When we focus on the largest cities in the Czech Republic, partisanship plays a role there. Voters do not have personal experience with the candidates. But the lower we go and the more we focus on small villages, the more important the personal knowledge of the candidates plays, and the party label does not help anything.

Can it have a negative effect?
Yes. If the parent party is not doing well nationally, it can be more harmful. In the past, we have experienced that candidates from the ČSSD or ODS in medium-sized cities tried to hide their party identity.

However, aren’t politicians who “cut off” from their parent party and found their own movement deprived of the material and financial resources that the party can offer them?
That’s a good question, but as I see some political parties, they finance their municipal campaign at the local level. But you’re right in that if a politician has the party “machinery” behind him and decides to run a campaign that follows the party manual, it’s much easier than tailoring the entire campaign.

Can you elaborate?
If we look, for example, at the ANO movement, they have one template, and they cut the exercises like Bata. He always just changes the name and photo of the person he is better off. If the party does not offer this, then people at the local level have to create it themselves. In the smallest villages, however, it plays almost no role, simple material is enough where their face and name will be important. It probably gets more complicated in the middle towns, where the party background can help. If candidates decide they don’t want to use it, they probably have a reason for it.

So in small municipalities, do the candidates themselves finance the campaign?
In the case of the super-independent candidates, it’s clear, they have to put themselves together there. It also depends on how big a campaign they want to have. Communal campaigning in micro-communities can be conducted almost for free, candidates only invest their time in it. If they also want to put up posters, that already means investing in some kind of production. In this case, the regional association can be expected to contribute something, but I don’t think it will cover all the costs.

Is it a problem for established political parties that politicians at the municipal level are backing away from them?
Today, such a buzzword is signal, so I would use it. It is a signal that something is happening. The moment when the party’s own members hide their identity behind some local brand may indicate that the party is not perceived very positively in the given time and place. Which can be a signal for the party, but on the other hand, I don’t know if it can also be applied to national politics. I’d rather say no.

This probably concerns the ČSSD the most at the moment.
Yes, it is possible. ČSSD candidates are more hidden, the brand has more or less emptied itself. It is seen as unsuccessful and to some extent irrelevant.

On the contrary, is it possible to say which politicians are the most loyal and proudest of their party?
I don’t have information from all 6,200 municipalities, but the pure and “proud” ones are definitely the communists who run under their own flag, except for a few cases when they joined the SPD. The KDU-ČSL certainly does not have a problem with its party identity either. This problem mainly concerns the big parties of the past, i.e. the Citizen Democrats and the Social Democrats.