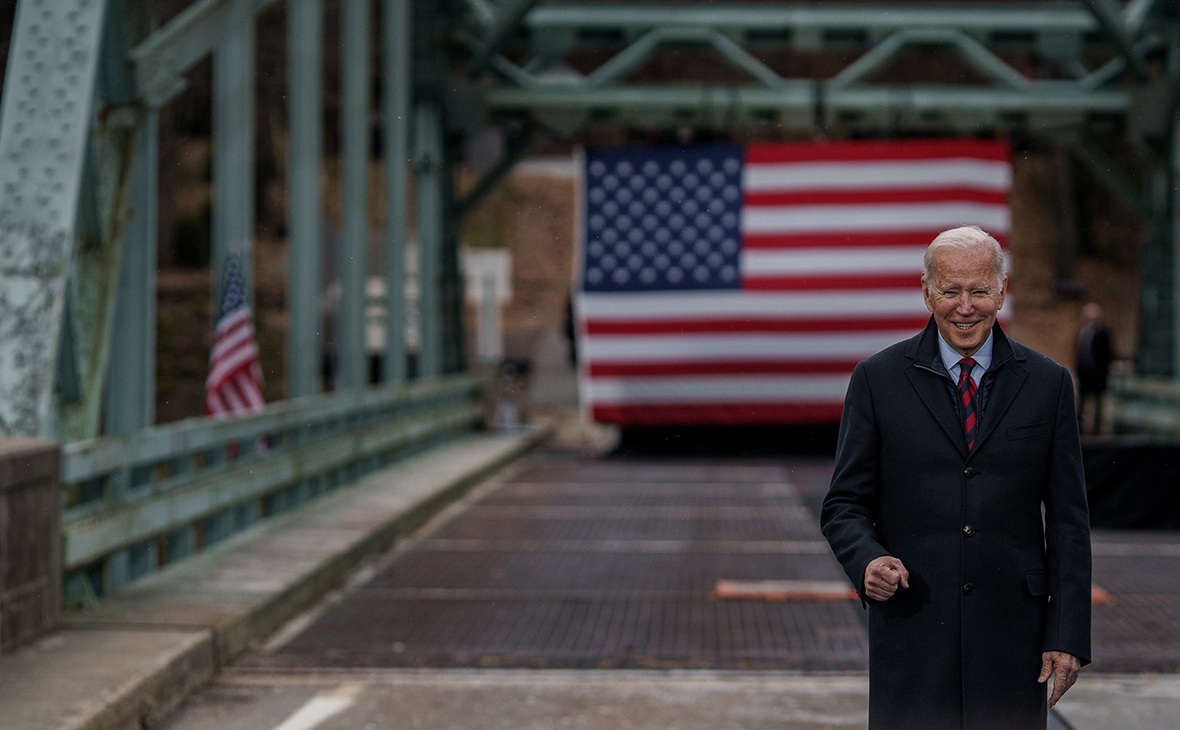 Is Biden trusted in the party

According to Politico, public statements about Biden’s readiness to go for a second term do not convince skeptics from the Democratic Party that he is really capable of it. First of all, Biden’s associates are worried about his age. In 2024, he will be 82 years old, by the end of his second presidential term – 86, which will be an absolute record for the leader of the United States. Last week’s examination and subsequent report by the President’s primary care physician, Kevin O’Connor, that Biden was fulfill duties of the president, cannot dispel doubts not only of democrats, but also of voters. Thus, according to a poll by Politico and Morning Consult, only 40% of voters think Biden is healthy and only 46% are willing to agree with the statement that the president is mentally healthy. The question is also being discussed whether Biden will be able to successfully conduct a new election campaign with the current rating. If in the last elections he positioned himself as a candidate capable of defeating the current US President Donald Trump, then in the 2024 elections he will face more challenges that he may not be able to cope with with the current approval rating.

In addition, doubts about Biden’s forces, as well as the departure of Vice President Kamala Harris to the background, give rise to the realization of the political ambitions of individual members of the Democratic Party. Harris is no longer positioned as the undisputed successor to Biden, and therefore a number of senators are making efforts to build up their political capital. notes Politico. However, The Washington Post writesthat Biden’s public statements could create obstacles for his possible successors, since not all Democrats are ready to openly oppose their candidacy to the current president. At the same time, Biden’s official decision on whether to re-nominate or not is expected not earlier than the congressional elections.

Is the president’s decision final

Biden’s decision to run for a second term is not final, said Andrei Kortunov, director general of the Russian International Affairs Council. In his opinion, everything will depend not only on the state of health of the president, but also on the economic indicators of the country and the foreign policy successes of the administration. “There are few cases in American history when a once-elected president would give up trying to be re-elected for a second term. We can say that four years is not enough time to implement plans and keep promises. Of course, there is also such a factor as the president’s entourage, which, as a rule, pushes him towards re-election attempts. There is nothing unusual here, ”the expert emphasized in a conversation with RBC.

At the same time, Kortunov recalls that such an elderly man has never been at the head of the United States, and that in the case of Biden, questions may arise regarding his ability to serve as president. “The second more significant circumstance is that Biden has not yet managed to act as a unifier of the country. America, as it was split in November last year, remains split on very many grounds: political, social, economic. These problems have not gone away, and neither have the people who voted for Trump. The question arises – will Biden be able to act in 2024 as the president of all Americans. There are big doubts on this score, ”he concluded.

Kennan Institute expert Igor Zevelev noted that neither in democratic nor authoritarian systems, the leader does not want to look like a “lame duck.” According to him, this situation encourages the struggle for inheritance and makes it difficult to pursue a consistent policy. “Maintaining the conversation about Biden’s possible nomination for a second presidential term from the Democratic Party is aimed at consolidating party members around a moderate centrist component and strengthening its position in relation to the left or progressives. So we will still hear these conversations, but this does not mean that Biden will really run as a candidate in the next elections, ”he concluded.

The Ministry of Labor decided to determine the “poverty line” – RBK

A study in Belarus showed the effectiveness of Sputnik V in 96.3% – RBK