A delta strain of coronavirus in Japan could self-destruct due to the fact that too many mutations have accumulated in the nsp14 protein, which is responsible for the virus’s ability to correct mutations. About it stated Doctor of Biological Sciences, Professor of the School of Systems Biology at George Mason University Anch Baranov in an interview with “Lente.ru”.

“Since there was one delta in Japan, it has accumulated mutations in the nsp14 protein, according to our Japanese colleagues. <...> But since nsp14 itself “messed up”, it could not fix anything, errors began to multiply uncontrollably. And, in the end, the virus came to a sad finish for itself, ”said Baranova.

She also added that the “flawed” delta strain in Japan eventually led to derivatives with weakened mutation-correcting functions. In addition, as other reasons for the possible disappearance of the delta strain, she cited the lack of a wide variety of strains in the country, the isolation of Japan as an island state and strict adherence to anti-coronavirus measures. 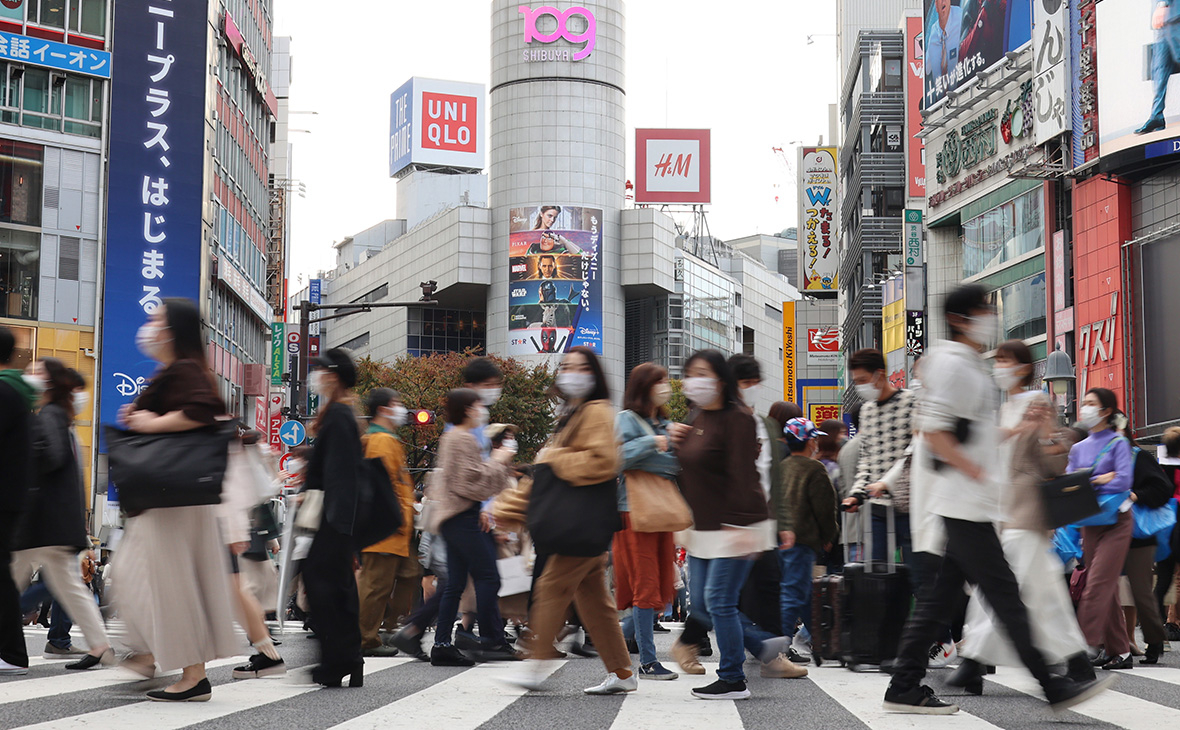 However, Kamil Khafizov, head of the scientific group for the development of new methods for diagnosing human diseases at the Central Research Institute of Epidemiology of Rospotrebnadzor, said that the news of the “self-destruction” of the delta strain looked like a miracle, which would mean the imminent end of the pandemic. “I’m afraid the reality looks very different. So far, we note that the “delta” line in all countries is constantly mutating and dissociating into daughter sub-lines, which can potentially become even more dangerous, “said Khafizov (quoted by “RIA News”).

In the Irkutsk region, the ex-head of the colony was arrested for a bribe – RBK