There is no need to increase the threshold amount of transactions with which banks are required to check customers for doubtfulness, according to Rosfinmonitoring. Earlier, the Bank of Russia proposed to raise the threshold, which has been in force for many years, at RUB600 thousand.

Revise the threshold for mandatory control of banking operations from the current 600 thousand rubles. inappropriate, a representative of Rosfinmonitoring told RBC. So the service for supervising compliance with anti-money laundering legislation commented on the new initiative of the Central Bank: the head of the financial monitoring department of the Bank of Russia Ilya Yasinsky on November 23 proposed to “slightly increase” the threshold amount of transactions for which banks are required to check for money laundering or cashing risks.

Yasinsky recalled that the target of 600 thousand rubles. It has been in use for 20 years, and the transfer of reports to Rosfinmonitoring on transactions exceeding this amount is an excessive burden for banks. The Bank of Russia proposed raising the threshold to 1 million rubles. back in May 2019. The idea was supported by the Ministry of Finance, but rejected by Rosfinmonitoring. 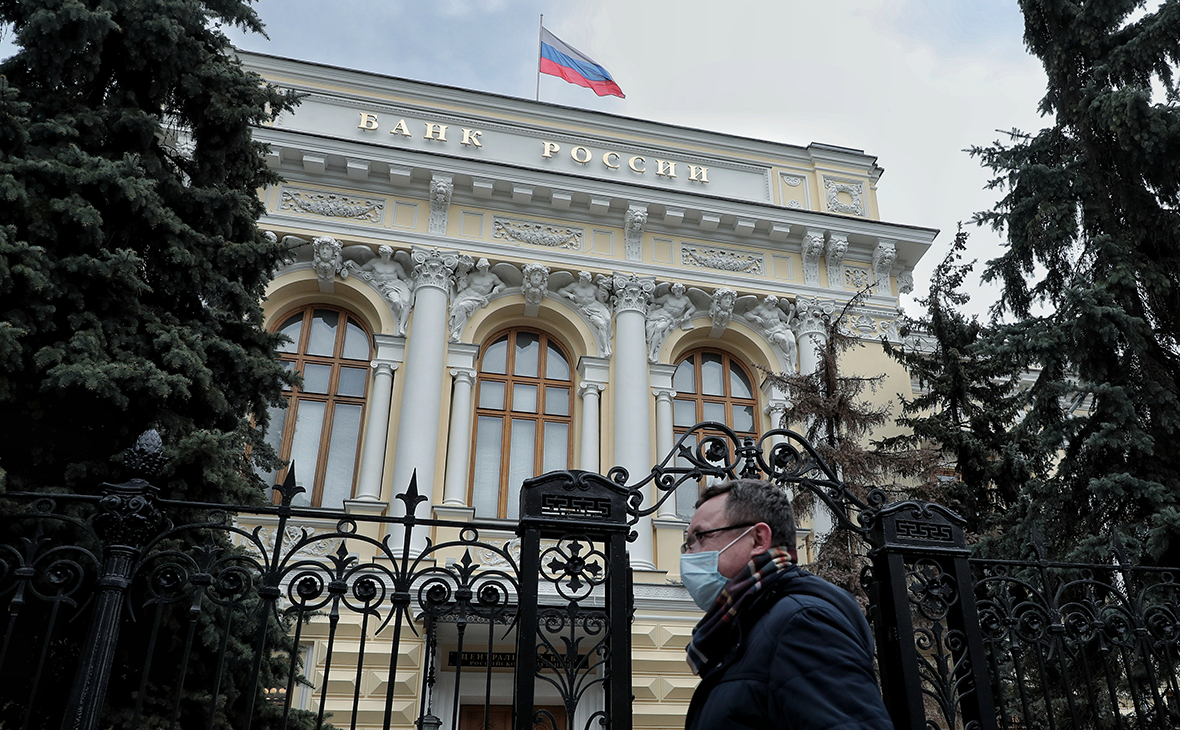 Raising the threshold for information was discussed, but the service still does not share the position of the Central Bank, said a representative of Rosfinmonitoring. According to the department, it is not worth revising the benchmark for banks “due to the presence of a significant number of illegal financial transactions within the specified amounts.”

Rosfinmonitoring added that since January 10, the list of operations subject to mandatory anti-money laundering control has changed for credit institutions. “The list of such operations has been seriously optimized, outdated or irrelevant types of operations have been excluded,” the service representative explained.