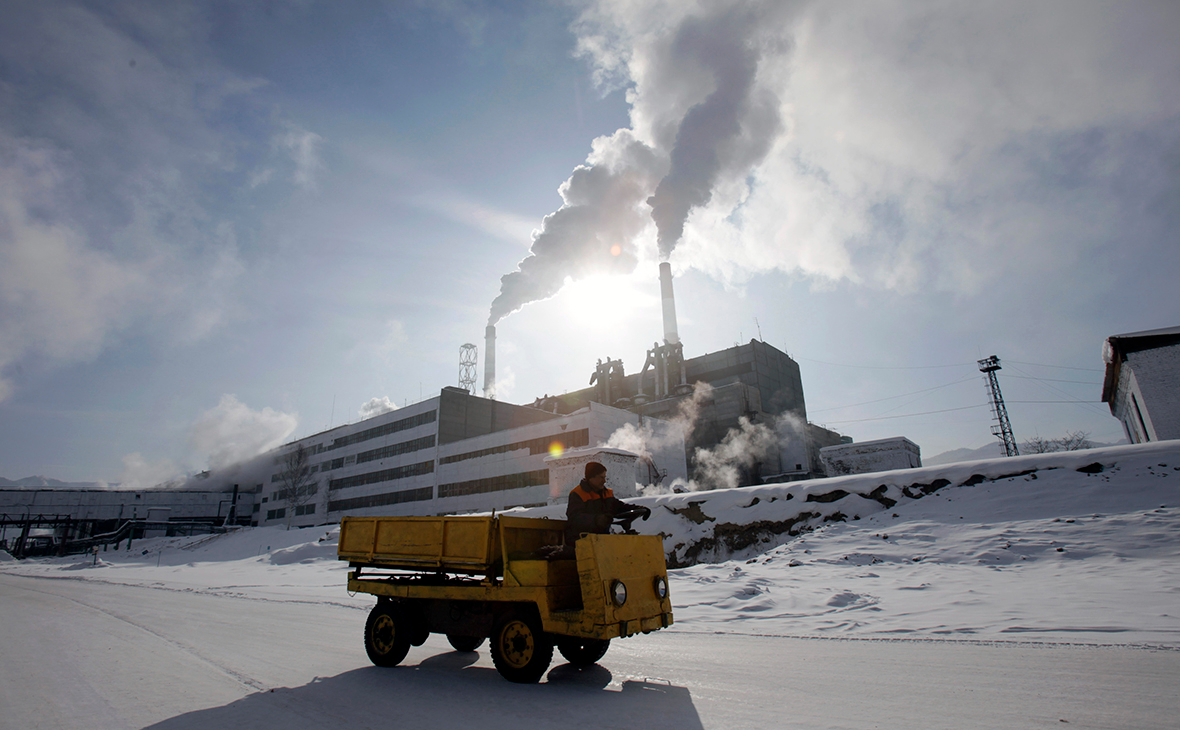 More recently, the green transition has focused on the risks of losing traditional sources of exports or climate protectionism. Probably, today it is correct to use this growing wave of climatic and technological transformation for the benefit of citizens, business and the state as a whole.

The launched global market for voluntary carbon credits, according to the latest forecasts (International Emissions Trading Association and the University of Maryland), could reach $ 300 billion by 2030, and a trillion dollars by 2050. Russia, which, as part of the decarbonization of the economy, will undergo a radical technological renewal of its fixed assets, may well become a noticeable player in this market.

Use this tool to attract international financing for green projects and breakthrough technological solutions for the implementation of such projects. Renewable energy, “green” construction, waste disposal (MSW), reduction of methane emissions in production and transportation, forestry projects are just a part of projects that can be licensed under voluntary carbon credits and then monetized. In addition, such projects will reduce the overall country burden on the necessary costs for adaptation to climate change. VTB was one of the first in Russia to launch a carbon desk to provide a full range of services to Russian companies in the carbon markets.

From November 30 to December 1, RBC will broadcast key sessions and talk about the main events of the annual Russia Calling Investment Forum, organized by VTB Capital.

The second possibility lies in the field of the market for raw materials, energy and the creation of stable price conditions within the country. “Green “transition provides opportunities for Russia to conquer new niches in world markets. If consumers in developed countries pay more and more attention to the sustainability of goods, the Russian economy has a lot to offer. A significant share of carbon-free electricity (about 40% of the generated), a sparing tariff setting for the services of natural monopolies (Russian prices for electricity, gas, railroad transport are among the most competitive in the world), an attractive domestic market and a strategic location between consumption centers as in Europe, and Asia, a fairly developed transport infrastructure – with such inputs, Russia should not hesitate to promote itself as a platform for the production of goods of the future.

The most striking example of such a successful solution was the significant demand for data centers in Russia – from Bratsk to modular pilot solutions at nuclear power plants. Or the unfolding production of wind and solar equipment by the world’s largest players, a genuine interest in projects in the field of “green” and “blue” hydrogen in the country. The ongoing global energy crisis has also shown the competitiveness of Russian electricity, the export of which in all directions – to the EU, China, and Kazakhstan – has reached historic highs. Positioning the country as a center for the production of high value-added environmental goods and services can attract new technologies and create high-tech and high-paying jobs for our citizens.

The third direction lies in the area digital transformation. Technological transformation – including through increased energy efficiency and greening of the economy – in the Russian realities may have unobvious consequences.

Given that such processes will bring increased levels of automation and digitalization, a green transition could free up significant volumes of the workforce. As an example, a modern Russian gas turbine requires 20–30 times less personnel to maintain than the previous technology. At the moment, about 2.5 million people work directly in the coal, oil and gas and electric power sectors, and up to 10 million people work in related areas.

Our task is to enable people in this transition to improve their quality of life through investments in education and development of new industrial clusters, such as hydrogen production, renewable energy sources, modern gas technologies, “green” construction and agriculture. Population mobility will also play an important role in this, and this requires serious investments in regional infrastructure, support for small businesses to improve the quality of the market for services and services, significant modernization of regional education to enable people to acquire skills relevant to green challenges, and, finally, social infrastructure – in order to keep these specialists. Obviously, the regional demand for social investment will be one of the main trends in the “green” transition, given the distributed nature of the economy of the future and a lesser geographic reference to mineral reserves.

Growth opportunities from the climate and digital agendas don’t end here. The list can be continued by attribution of digital rights to citizens with the subsequent possibility of their monetization, and the increase in the interest of a new generation – much more environmentally friendly in their aspirations – to the stock markets, and other trends that we are seeing today.

Peskov declined to comment on the possible default of Rusnano – RBC