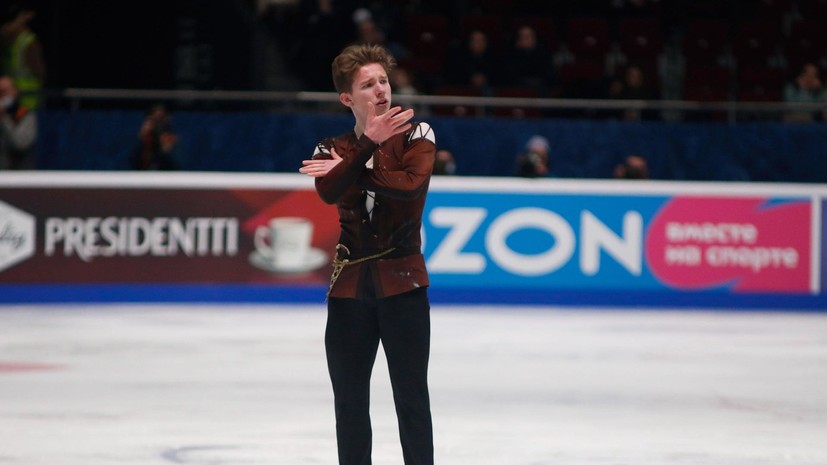 The Russian received 99.76 points from the judges.

The second and third places are taken by his compatriots: Mark Kondratyuk (99.6) and Evgeny Semenenko (99.4).

For the first time since 2001, three Russians are leading the European Championship after a short program.

Previously reportedthat Leduc would become the first non-binary athlete at the Olympic Games in Beijing.

BB-CNTV6 days ago
0 3 Less than a minute