The chief specialist of the Moscow Meteorological Bureau Tatyana Pozdnyakova, in an interview with RT, spoke about the weather in the capital at the beginning of next week. 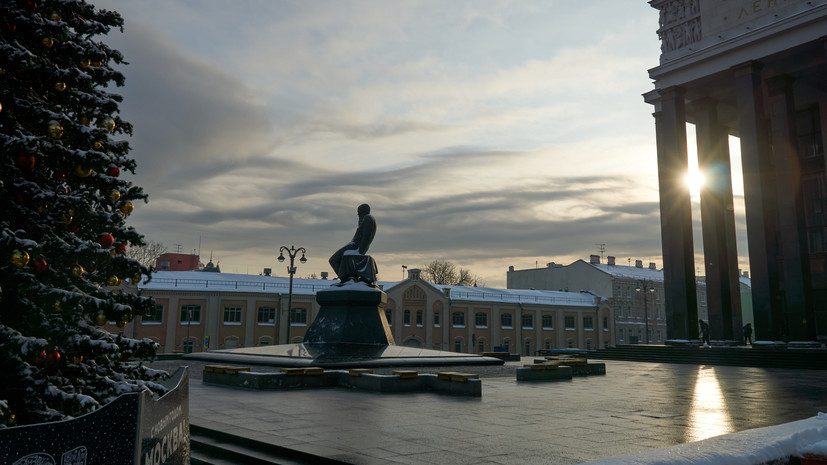 “On Sunday the temperature will be slightly lower than today. Partly cloudy with occasional light snow expected. In Moscow, -4 … -6 ° C is expected throughout the day, ”the forecaster said.

She noted that next week, with the exception of Wednesday, the air temperature will be above the climatic norm.

Earlier, the Hydrometeorological Center of Russia reported that in the capital on Saturday Cloudy weather and air temperature down to -3 °C are expected.