Strong winds and snowfalls are expected in the Chelyabinsk region at the end of the week. 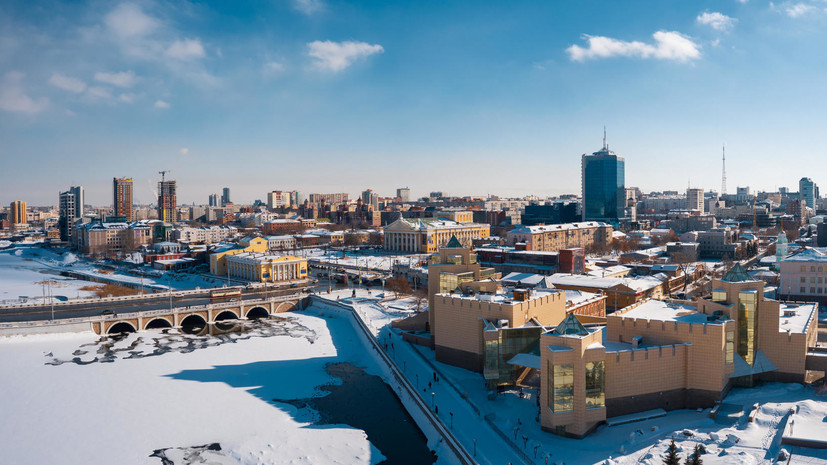 It is reported by URA.RU with reference to the regional Hydrometeorological Center.

“On the night of Thursday, January 13, the temperature in the Chelyabinsk region will drop to -25 ˚С, and in the mountains and lowlands to -30 ˚С. The next night will also be cold – down to -28 ˚С, ”forecasters said.

Previously, senior researcher at the Main Geophysical Observatory. Voeikova, climatologist Andrei Kiselev in an interview with NSN spoke about the possible consequences of an increase in air temperature.

A Large Amount of Hydrogen Exists in the Center of the Earth, Which Used to e 50 Times as Much as Seawater