The inclusion of Russia by the US State Department in the black list of countries by the level of religious freedom is a “breakaway from reality” and another instrument of exerting pressure. This was stated at a briefing by the official representative of the Ministry of Foreign Affairs Maria Zakharova, RBC correspondent reports.

“This is another deliberate attack. Complete detachment from reality <...> [США] deliberately politicizing the religious sphere, ”she said.

According to her, such actions by Washington represent another instrument of influence and pressure. She noted that there is no religious persecution in Russia. “Obviously, Washington does not perceive this and ignores it,” Zakharova said. 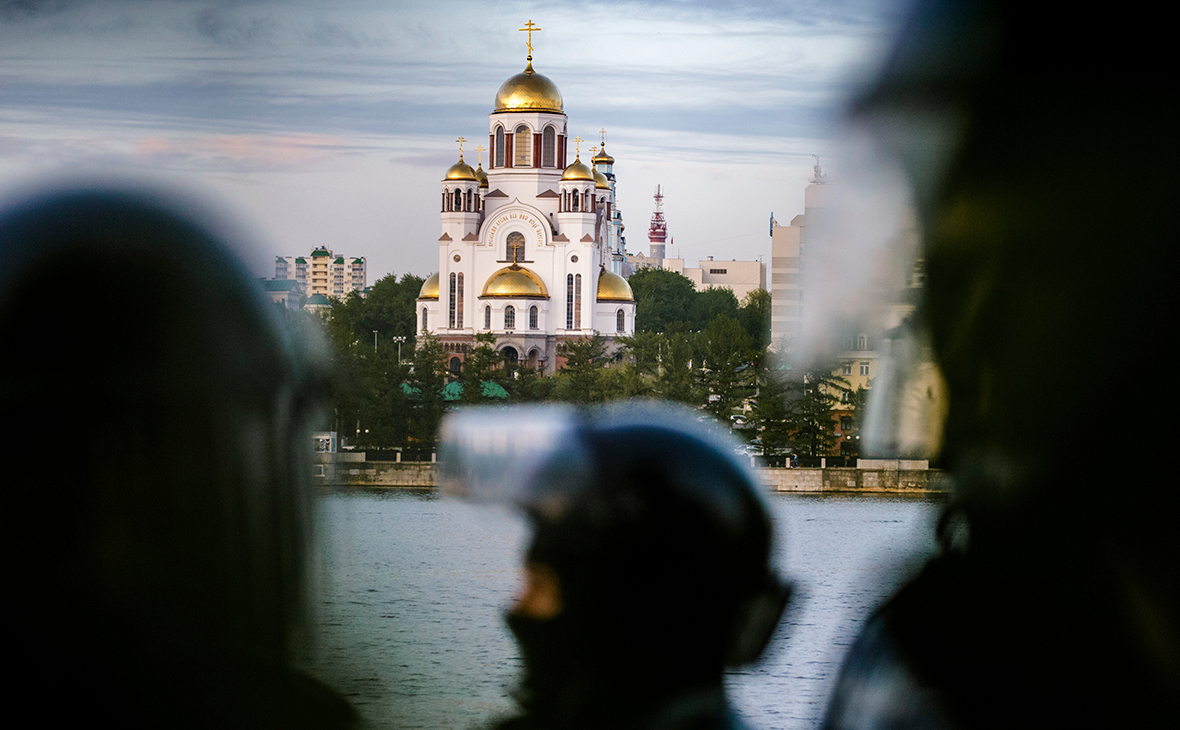 17 November US Secretary of State Anthony Blinken pointed out Russia is among the countries that are distinguished by “systematic and flagrant violation of religious freedoms.” According to the State Department, Russia does not meet the standards mentioned in the 1993 United States Religious Freedoms Act. At the same time, the Secretary of State did not specify the essence of the claims against the Russian side.