Former British Deputy Home Secretary Norman Baker, in an interview with RT, predicted the possibility of Boris Johnson’s resignation from the post of British Prime Minister by the end of March amid a scandal involving his participation in a party during a lockdown. 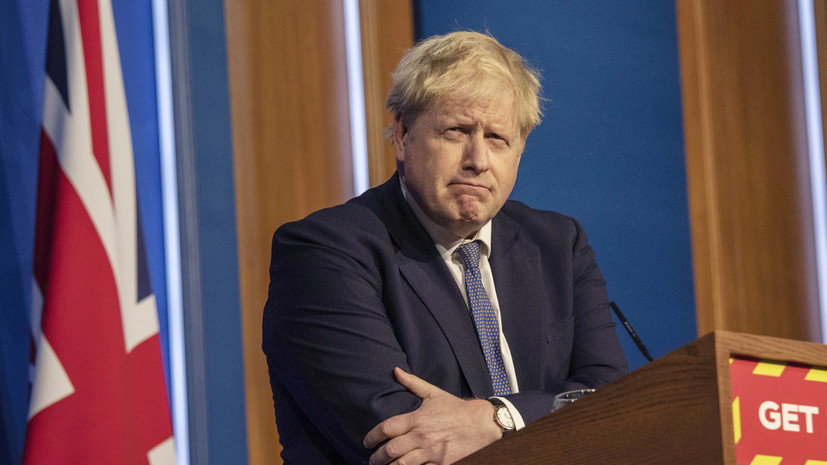 “My prediction, if you like, and I am expressing it for the first time here, is this: he will leave his post by the end of March,” said Baker.

Opposition and Liberal Democratic leaders called for Johnson’s resignation this morning, he said. In his opinion, the Scottish National Party also supported the resignation.

The ex-deputy minister also said that Johnson’s resignation is possible “either through a general election, or his party members in parliament can do it.”

“I believe that some of them are terrified of his antics, while others are trying to calculate [последствия того]that he has become a burden and will cause colossal damage to the Conservative Party, ”he says.

Johnson was previously accused of hosting a party at the Downing Street government residence in 2020, despite the UK lockdown.

As reported Sky NewsOn January 12th, Johnson apologized for attending the party. He also stated that he believed it was a “work event”.