Former Spartan Zelenka for Expres: My ex-wife makes me feel bad, my son doesn’t talk to me because of her

Four years ago he had Lukáš Zelenka slapping his then-wife in public, who allegedly insulted him in front of other people and then poured coke on him.

“I couldn’t control myself. I slapped her,” he admitted to the Blesk newspaper at the time, Zelenka, who lost his well-paid position as a football expert on Czech Television due to a conflict with his wife.

Now Zelenka is already divorced and has a new family with former Dukla Prague soccer player Veronika Kozlíková. At first he denied the relationship with the nice blonde, now they are planning a wedding together.

“On the weekends I play for Sparta’s old guard or have various charity matches. But I have time for my family, just today I’m going to training where I run a small school, so I’m taking my older daughter and she’s fooling around with us. We go for walks with the baby,” Zelenka spoke to Expres.cz, but he admitted that he was troubled by bad relations with children from a previous marriage.

“The eldest son, I’ve had a very bad time with him for a long time, he doesn’t talk to me at all. My ex-wife turned him against me. We have a bad relationship even long after the divorce, she causes me all the problems. You’d be surprised what women can do sometimes.” the legendary “Cabbage” confided. 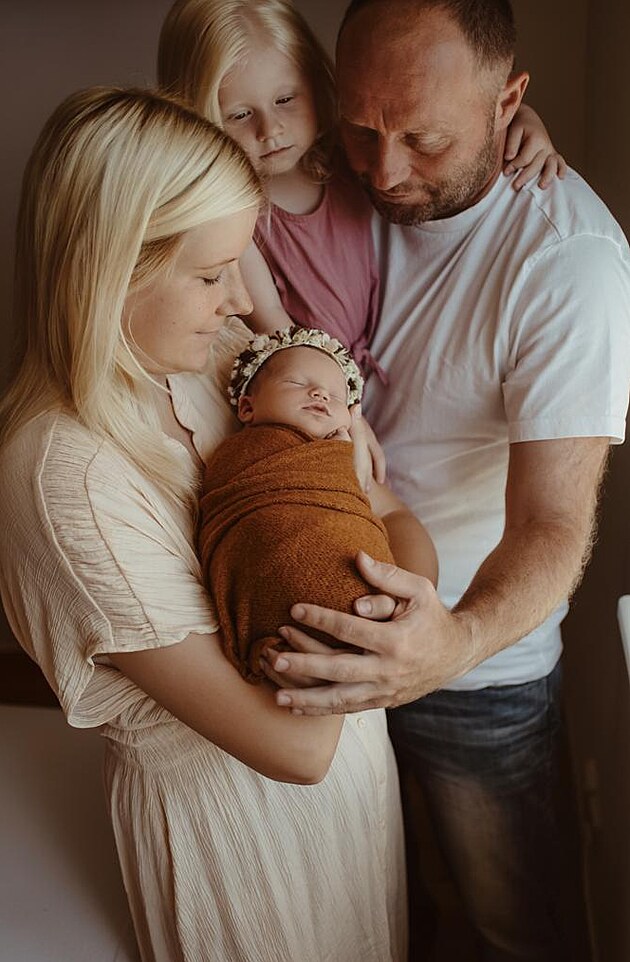 Lukáš Zelenka had another daughter.

I go to court, it’s about money

He did not want to discuss specific problems with his ex-wife Zelenka, but he hinted at a few things.

“I keep going to different courts and dealing with useless crap. It’s about money, she’s greedy. I have useless braids, the kids are crazy about it and I hardly see them at all. It really annoys me, and I don’t even talk to my mom, who completely pointlessly took the side of my ex-wife. I’m worried about it a lot, I’d like to have it resolved, but it won’t be easy, it’s still going to drag on.” described Zelenka. 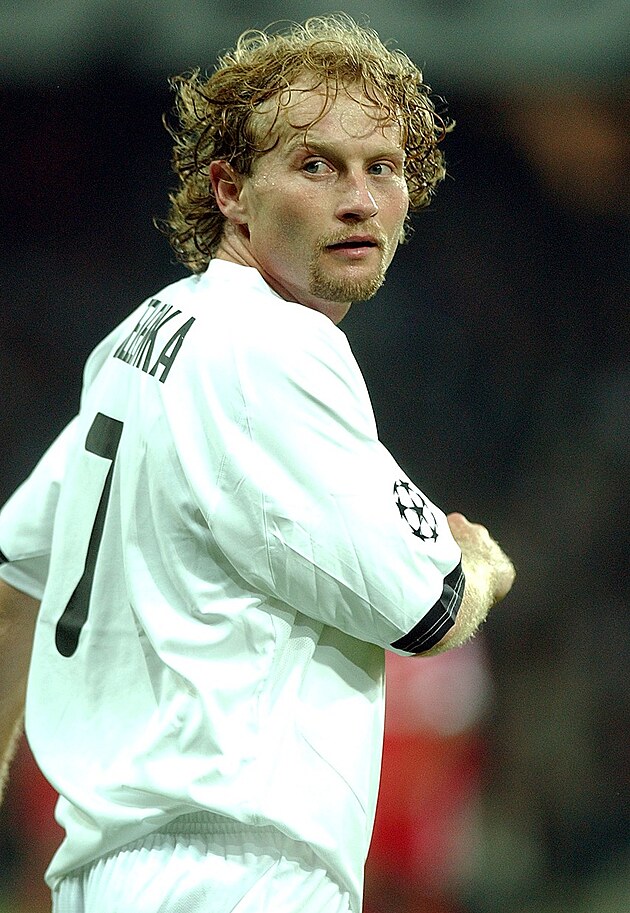 Lukáš Zelenka is one of the icons of Sparta Prague.

Despite the problems described above, the Sparta football icon claims to be living a happy life.

“Everything else is perfect. The main thing is that we are all healthy. I just had knee surgery and since the covid-19 vaccination I still have a cold and I don’t feel well. I suffer from colds now more than before. Otherwise, I’m fine, my girlfriend and daughters and I have a nice life, others have it much worse, so I don’t want to complain. I still have football and sports, though,” added Lukáš Zelenka at the end with a smile.

What does Lukáš Zelenka say about the events in his beloved Sparta? Coming soon to Expres.cz!