The French Higher Committee of Health (HAS) recommended Nuvaxovid, manufactured by the American company Novavax, for use. This was reported in the press service of the regulator. 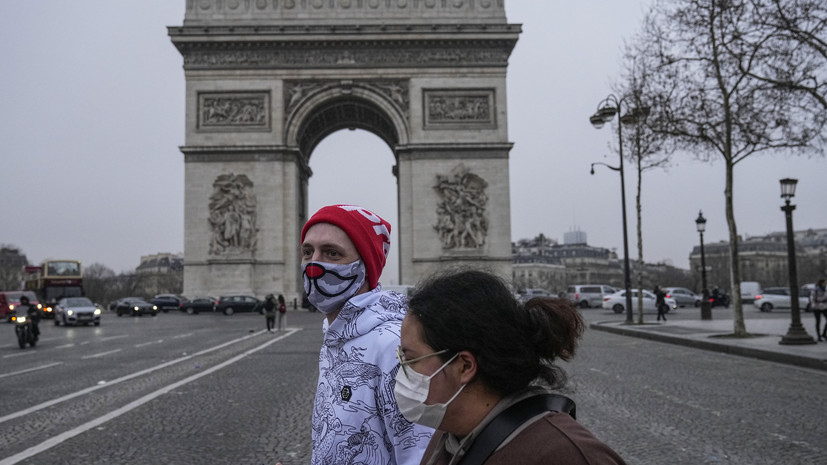 “Two recent findings from the European Medicines Agency (EMA) now allow HAS to expand its COVID-19 vaccination strategy and, as a result, expand the number of drugs due to the appearance of a fifth vaccine, Nuvaxovid,” TASS reports.

As specified, this drug can also be used as a second dose for those who have received the first shot with one of the other four approved drugs.

In addition, the regulator does not recommend the use of Nuvaxovid for revaccination, as there is still little data on the use of this drug.