Against the background of abnormal gas prices, Gazprom has presented a record investment program for 2022, in the amount of 1.76 trillion rubles. Key areas include the development of production in Yamal and Yakutia and projects to ensure peak gas demand

The Gazprom Management Committee approved a project of a record-breaking investment program for 2022 – at the level of RUB 1.76 trillion. ($ 23.6 billion). This was reported by the press service of the company. Of the total sums 1.43 trillion rubles will be spent on capital investments, 77.025 billion rubles on the acquisition of non-current assets, and 253.4 billion rubles on long-term financial investments.

This project will be submitted to the board of directors for consideration, Gazprom said in a statement.

Until now, the maximum value of the company’s investment program in the entire history reached in 2018, then its volume was estimated at 1.496 trillion rubles. Investment program 2021 based on the results increase in September by 31.4% will amount to 1.185 trillion rubles. Additional funds went to the development of production centers in Yamal and eastern Russia, as well as the gas transmission system


Gazprom increases its investment program for 2021 by 31% 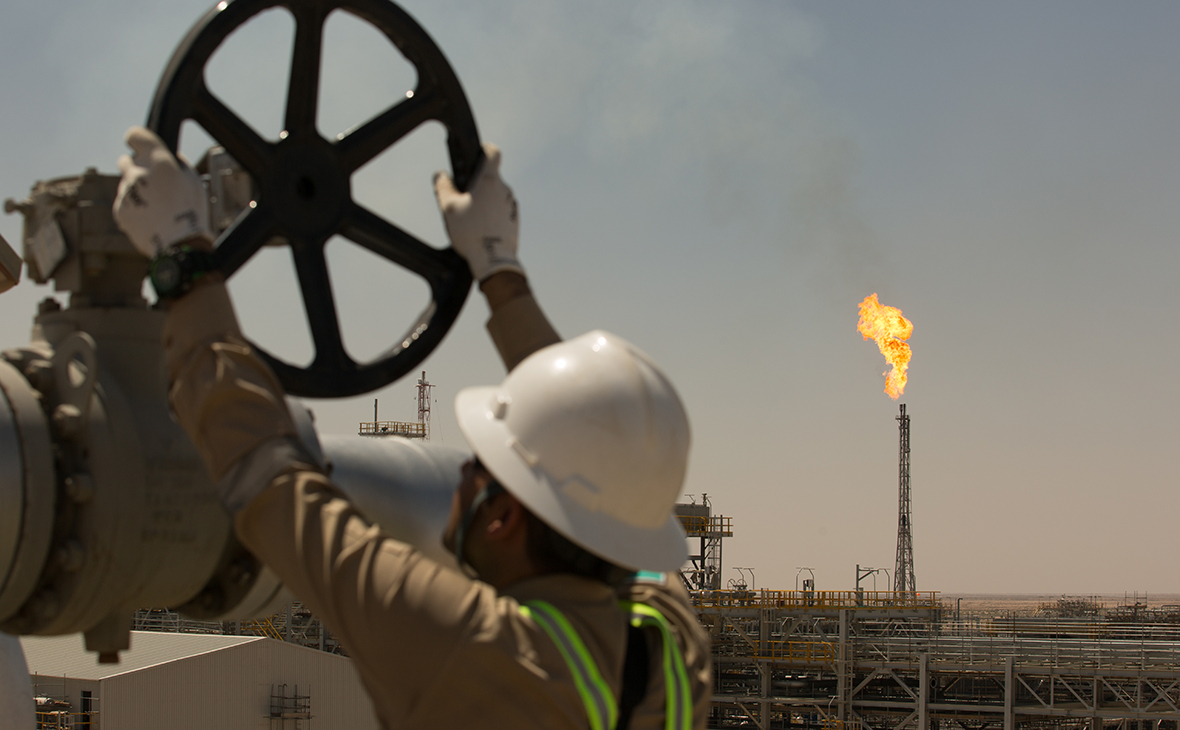 Priority projects for 2022 include the development of the Yamal, Yakutsk and Irkutsk gas production centers, the Power of Siberia gas pipeline to China and the creation of powerful gas processing enterprises. These projects also include the reconstruction of the pipeline system for the supply of ethane-containing gas to the coast of the Baltic Sea, where Gazprom, together with Rusgazdobycha, is building large complex for gas processing, as well as projects that ensure peak gas demand.

The draft budget of Gazprom for 2022, which is also yet to be considered by the board of directors, implies a decrease in financial borrowings (excluding intragroup ones) by almost half, to 272.79 billion rubles. 2021 budget foresees borrowings for 508.87 billion rubles. “Solutions for attracting borrowed funds within the borrowing program [в 2022 году] it is planned to take it based on market conditions, liquidity and Gazprom’s need for financing, ”the press service said.

The word of the year was chosen in Germany – RBK