In Germany, elections were held without Merkel. What is important to know 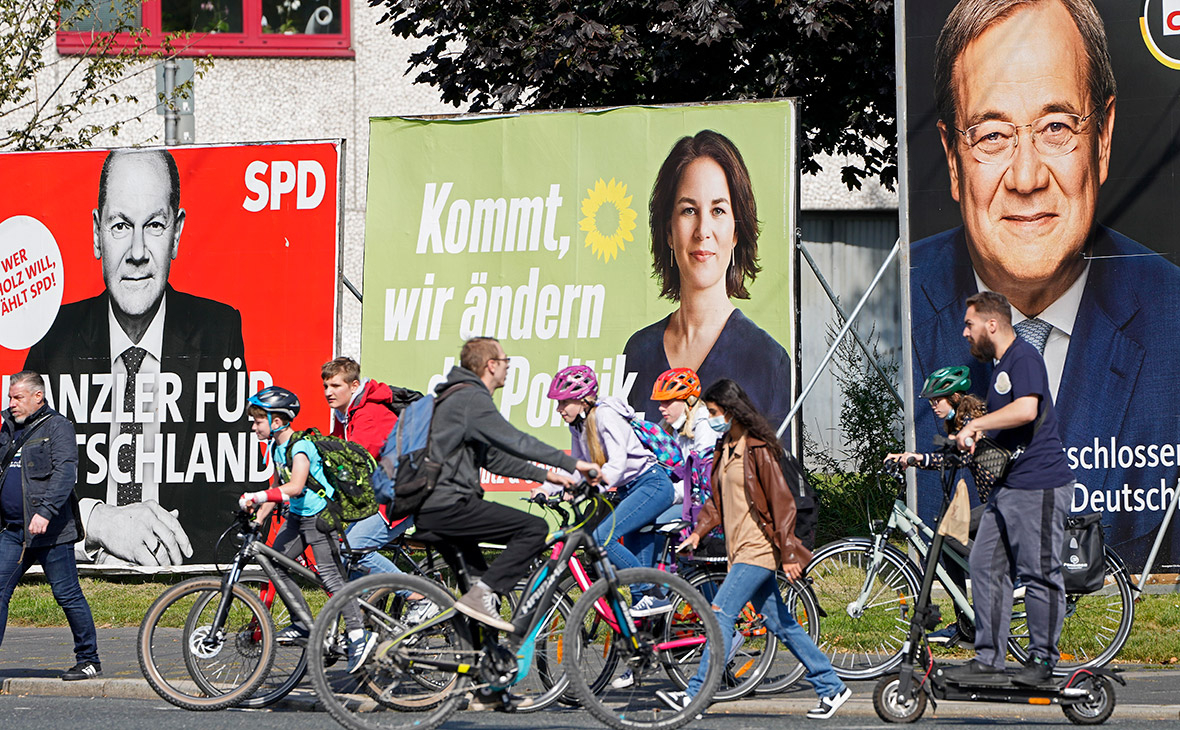 According to the results of the parliamentary elections held in Germany on September 26, the SPD, led by Vice-Chancellor, Finance Minister Olaf Scholz, came out on top with a score of 25.7%. The Christian Democratic Union (CDU), which was headed by Angela Merkel for many years, became the second, showing the worst result in history – 24.1% (Christian Social Union – CSU, with which the CDU is a single bloc in the Bundestag, also showed its worst result in Bavaria). The Greens came third with 14.8%, followed by the FDP with 11.5%, Alternative for Germany (AfD) with 10.3% and the Left with 4.9%. A few days later, the Social Democrats, Greens and Free Democrats announced their intention to create a ruling traffic light coalition. For Germany, such a triple alliance will become a precedent – before that, the country was traditionally headed by two parties.

Who will take key ministerial posts

According to Der Spiegel, the party distributed ministerial posts as follows: the SPD got six portfolios, the Greens got five, the FDP got four. The distribution of ministerial portfolios largely copies the system that developed during the government of the country by the CDU / CSU alliance and the SPD under Angela Merkel.

The Social Democrats, as the leading party, will be relegated to the posts of Minister of Defense, Internal Affairs and Health. Green as number two is the Ministry of Foreign Affairs, which will be headed by Annalena Berbock. The second co-chairman of the party, Robert Habek, will head the new ministry for climate and economy – the Greens insisted on its creation. Presumably, it is Khabek who will become the vice-chancellor. This is indirectly evidenced by the fact that during the press conference Khabek represented the party’s priorities in the new coalition. Since, according to German law, there can be no two vice-chancellors in the government, this position will go to the Greens as the second largest political force in the new coalition. The FDP will withdraw from the Ministries of Justice and Finance. Christian Linder is expected to head the Treasury Department – receiving this portfolio he called one of the main conditions for the entry of the FDP into the government.

What the coalition agreement says

According to document (the coalition agreement is at the disposal of RBC), the three parties agreed on the following provisions of domestic and foreign policy.

How the new government will fight the pandemic

Before the start of the announcement of the main agreements that the party reached, Scholz presented new measures to combat the coronavirus, which the future government intends to introduce in the country. “The situation is serious, the participants in the traffic light agreed to take decisive steps to contain the pandemic. They must be implemented consistently, ”he said. According to him, the new government intends to create a permanent anti-crisis headquarters at the Chancellor’s office in Berlin. However, this decision will need to be approved. Also, three parties advocate the introduction of compulsory vaccination for workers in certain areas – primarily those who work with people at risk. In the future, this measure can be expanded. “Vaccination is the way out of the pandemic,” the future chancellor stressed. 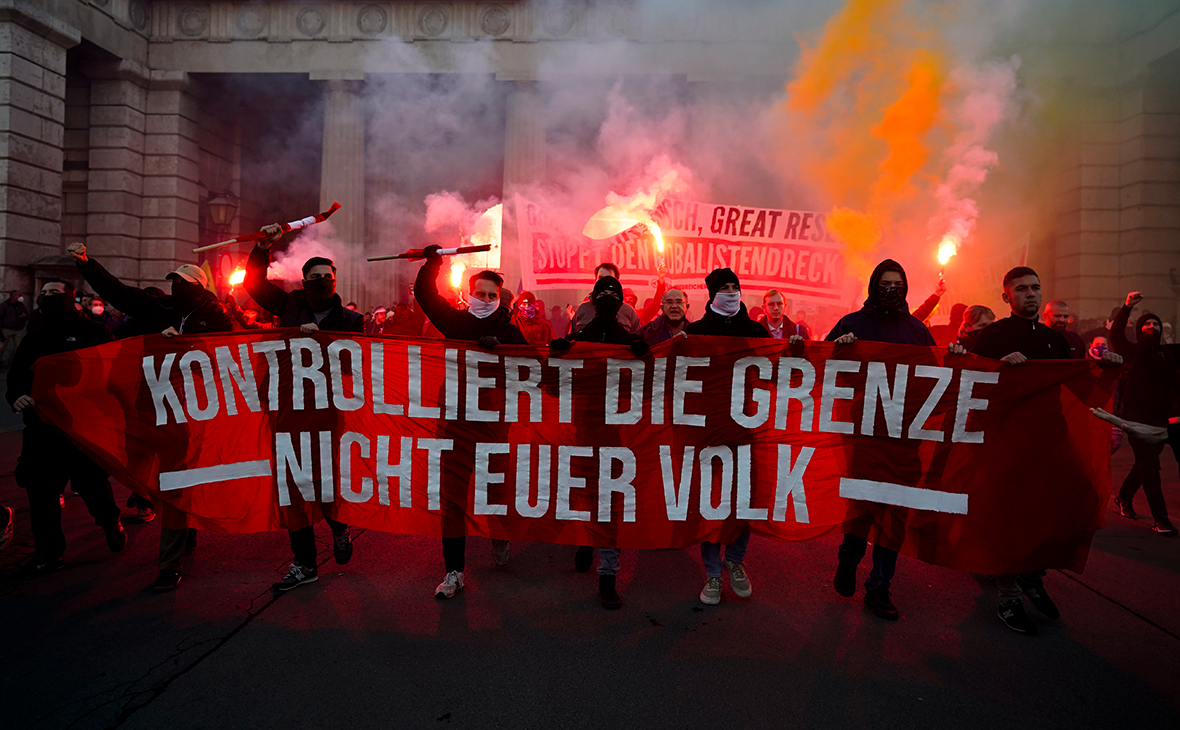 Scholz also announced new payments to medical workers, which, he said, fell the brunt of the fight against the pandemic. € 1 billion will be allocated for this. Scholz expressed confidence that Germany will be able to defeat the fourth wave of coronavirus. “The new federal government will do everything necessary for our country to survive this time safely,” he stressed.