Russian Deputy Foreign Minister Alexander Grushko said that there is currently no unifying positive agenda between Moscow and the North Atlantic Alliance. 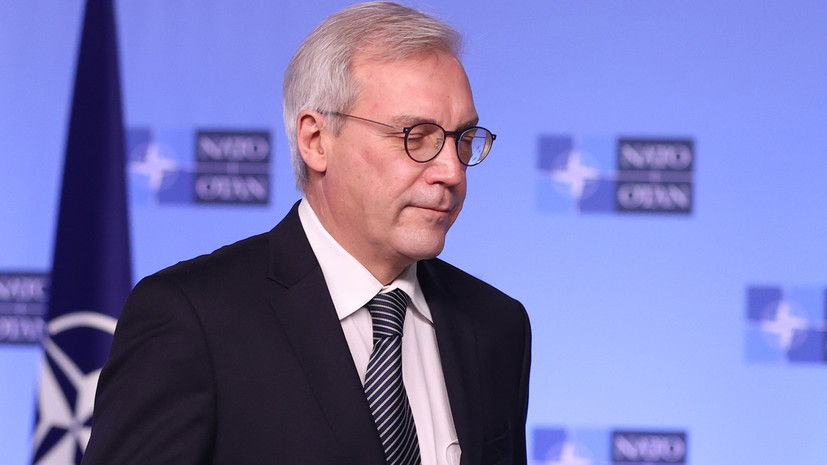 According to him, as a result of NATO’s decision, all practical cooperation between Russia and the alliance in areas of common interests was suspended.

“Today we do not have a unifying positive agenda, not at all,” he said during a press conference.

On January 12, Brussels hosted the first in 2.5 years meeting of the Russia-NATO Council, which was devoted to Russian initiatives on security guarantees.