Borussia Dortmund defeated Freiburg in the match of the 19th round of the German Football Championship with a devastating score. 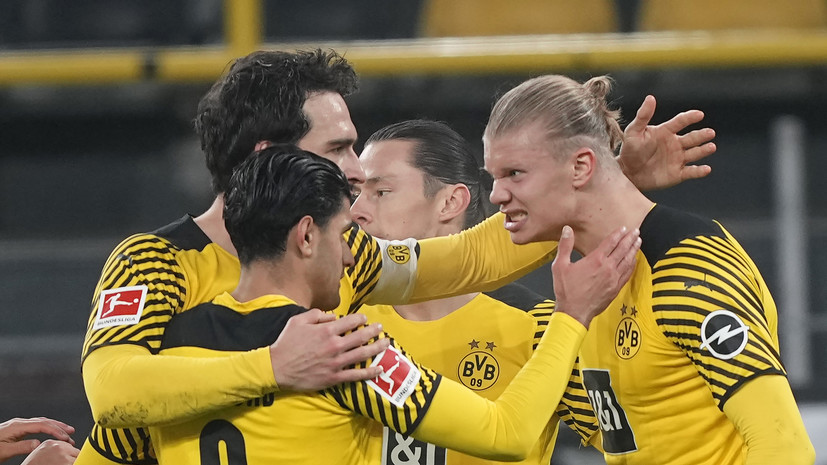 The game, which took place on the field of the Signal Iduna Park stadium, ended with a score of 5: 1 in favor of the team of Marco Rose.

As part of the Dortmund team, doubles were scored by Thomas Meunier (14th and 29th minutes) and Erling Haaland (46th, 75th). Also the ball was scored by Mahmoud Daud (86th). Ermedin Demirovich (61st) scored at Freiburg.

Borussia Dortmund (40 points) is in second place in the standings. Freiburg (30) is in fourth place. Bundesliga leader Bayern (43).

Formerly Bayern head coach Julian Nagelsmann informed about the complications that arose from the Canadian defender of the team Alphonso Davis after suffering a coronavirus.