Hašek to the NHL letter: It is not a punishment. Even the most beautiful game is not more than life 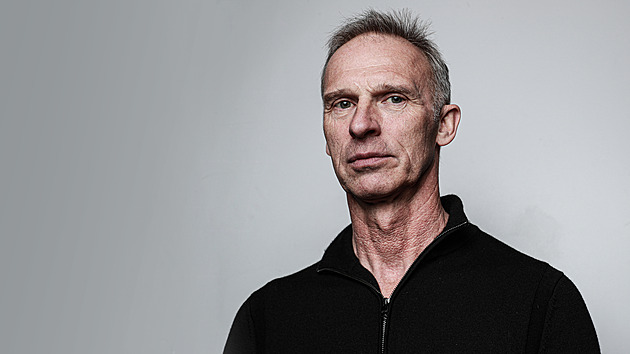 Safety first. In an interview for iDNES Premium, Dominik Hašek also mentioned the new motto, which belongs to the foundations of social behavior. He used it to justify why he participated in the creation of the letter that the domestic Ministry of Foreign Affairs sent to the NHL management to prevent the arrival of Russian players in Prague, where the new season of the overseas competition is to start. “It’s not a punishment,” the former hockey goalie pointed out.